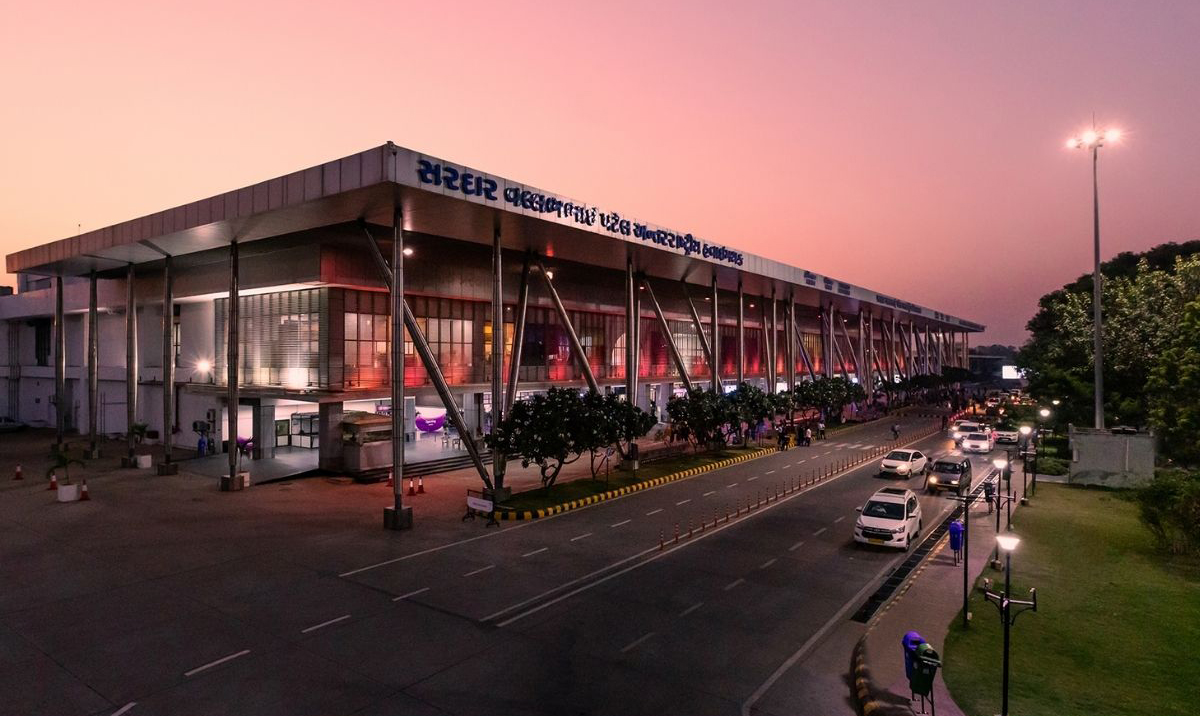 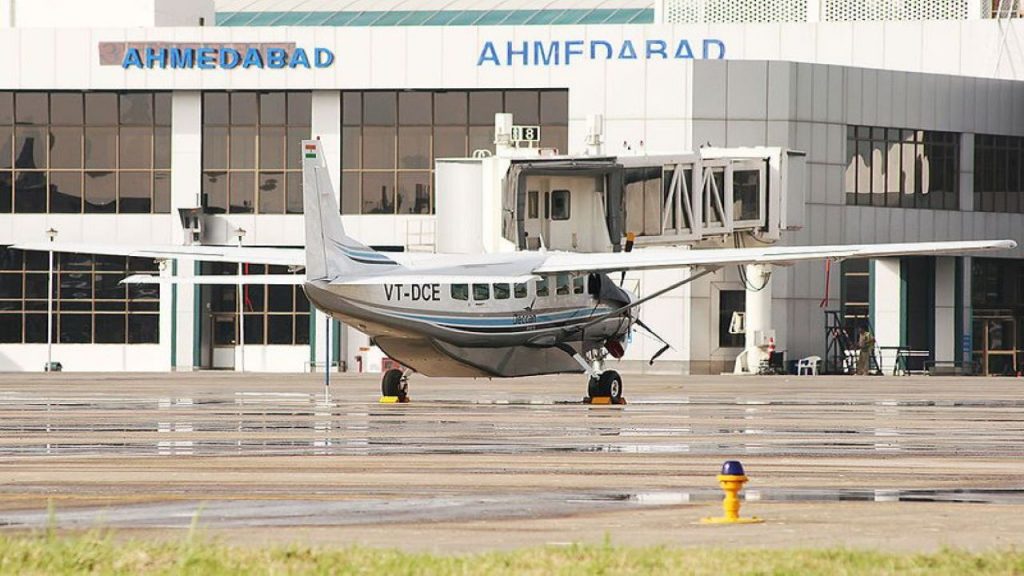 Located 9 kilometres away from Ahmedabad, in Hansol is the Sardar Vallabhbhai Patel International Airport (Ahmedabad Airport), named after the first deputy prime minister of India. The airport has three terminals. Terminal 1 is to handle passengers for domestic flights. Terminal 2 is the international terminal and has won an award for best Steel Structure at the 2009 edition of the National Structural Steel Design and Construction Awards. The third terminal is a cargo terminal. There are around fourteen airlines flying to and from the airport that include Jet Airways, Indigo, Emirates, SpiceJet, Singapore Airlines and Air India. There are international flights to Dubai, Muscat, Kuwait, Abu Dhabi, New Jersey, London, Sharjah, Doha and Singapore. And domestic flights flying to key cities of India including Mumbai. Kolkata, Delhi, Hyderabad, Jaipur, Lucknow, Chennai and Rajkot.