Best Places to Visit in Bhavnagar

Bhavnagar is a city in the Bhavnagar district of the Saurashtra region of Gujarat, a state of India. It was founded in 1724 by Bhavsinhji Gohil (1703–1764). It was the capital of Bhavnagar State, which was a princely state before it was merged into the Indian Union in 1948. It is now the administrative headquarters of the Bhavnagar district. Bhavnagar is situated 190 kilometres away from the state capital Gandhinagar and to the west of the Gulf of Khambhat. It has always been an important city for trade with many large and small scale industries along with the world's largest ship-breaking yard, Alang which is located 50 kilometres away. Bhavnagar is also famous for its version of the popular Gujarati snack 'Ganthiya' and 'jalebi'. 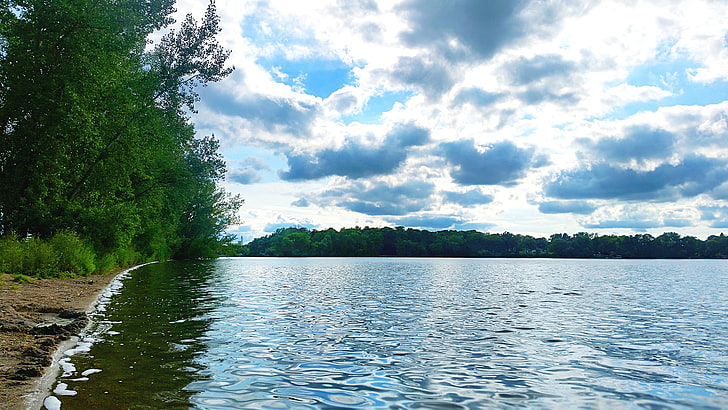 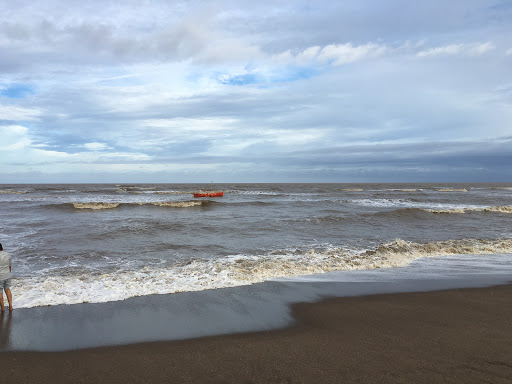 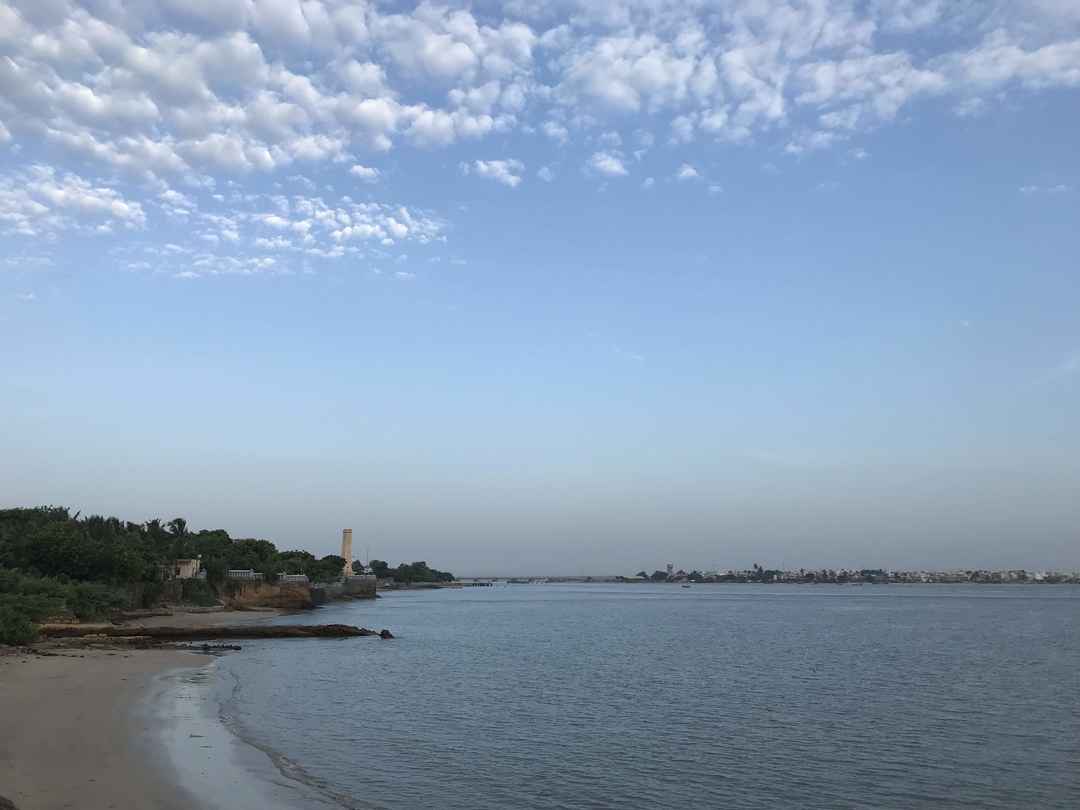 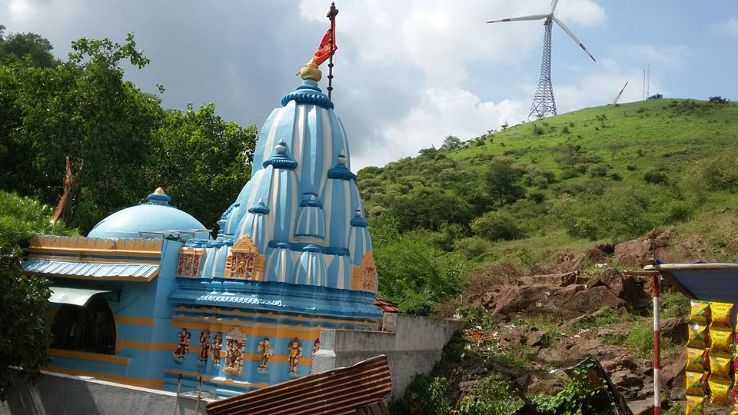 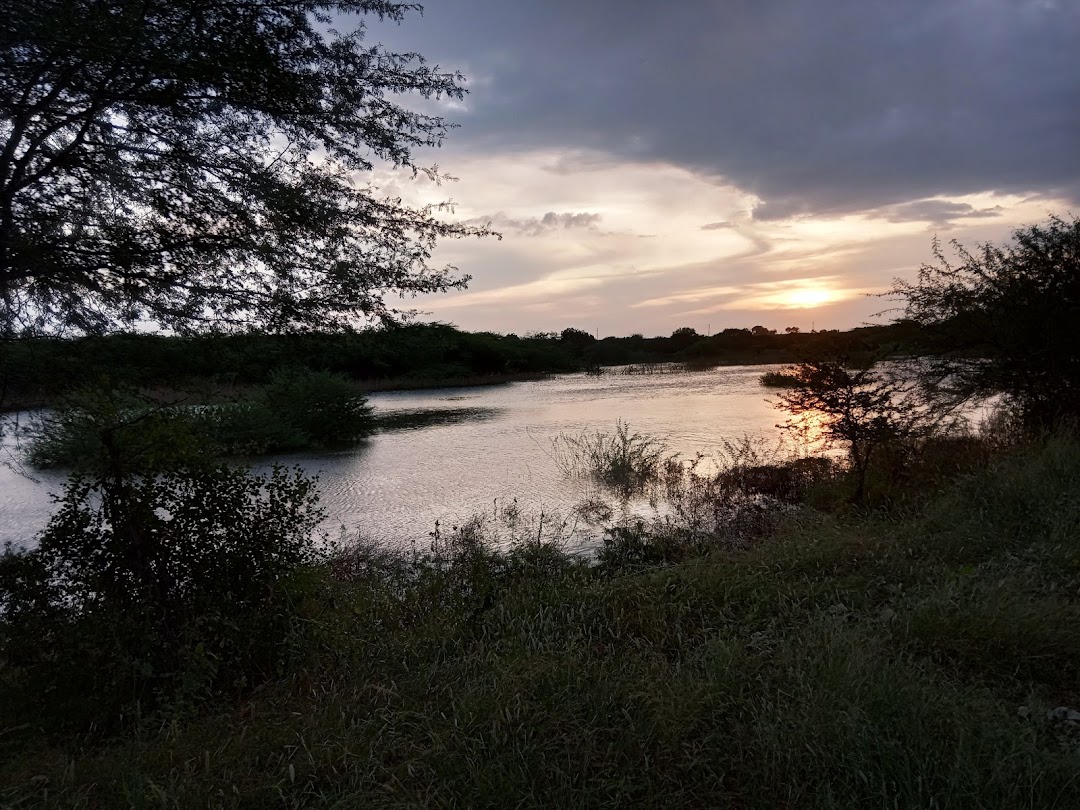 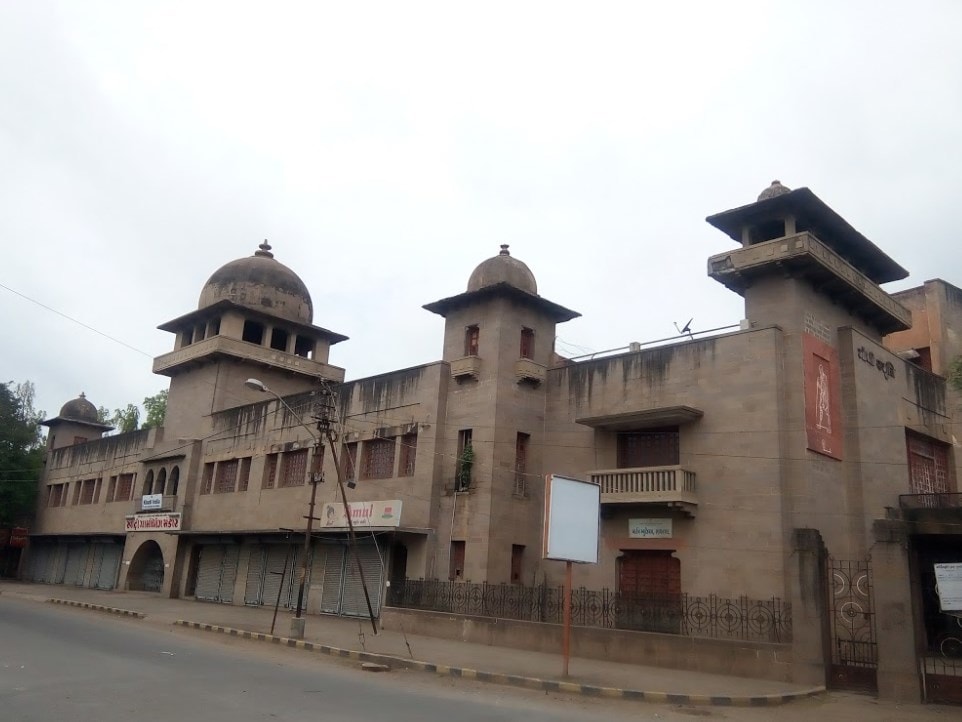 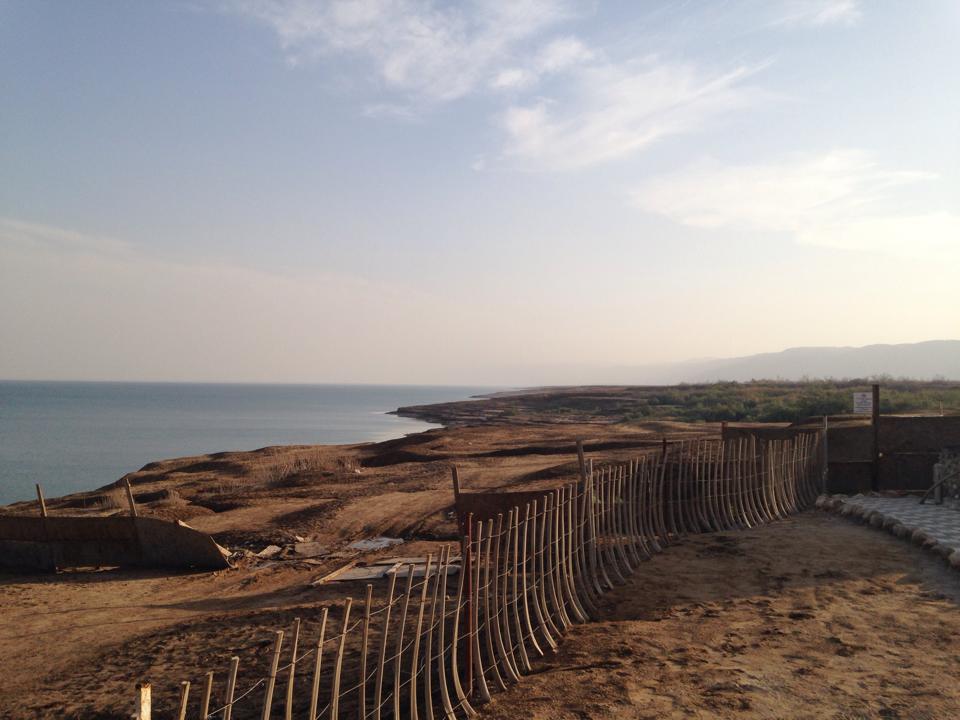 Blackbuck (Velavadar) National Park is a beautiful place, located in the Bhavnagar district of the state of Gujarat. The sanctuary has been declared primarily for saving the blackbucks. The park is located around 42 km from the Bhavnagar district, and was established in the year of 1976 in Bhal region of Saurashastra. 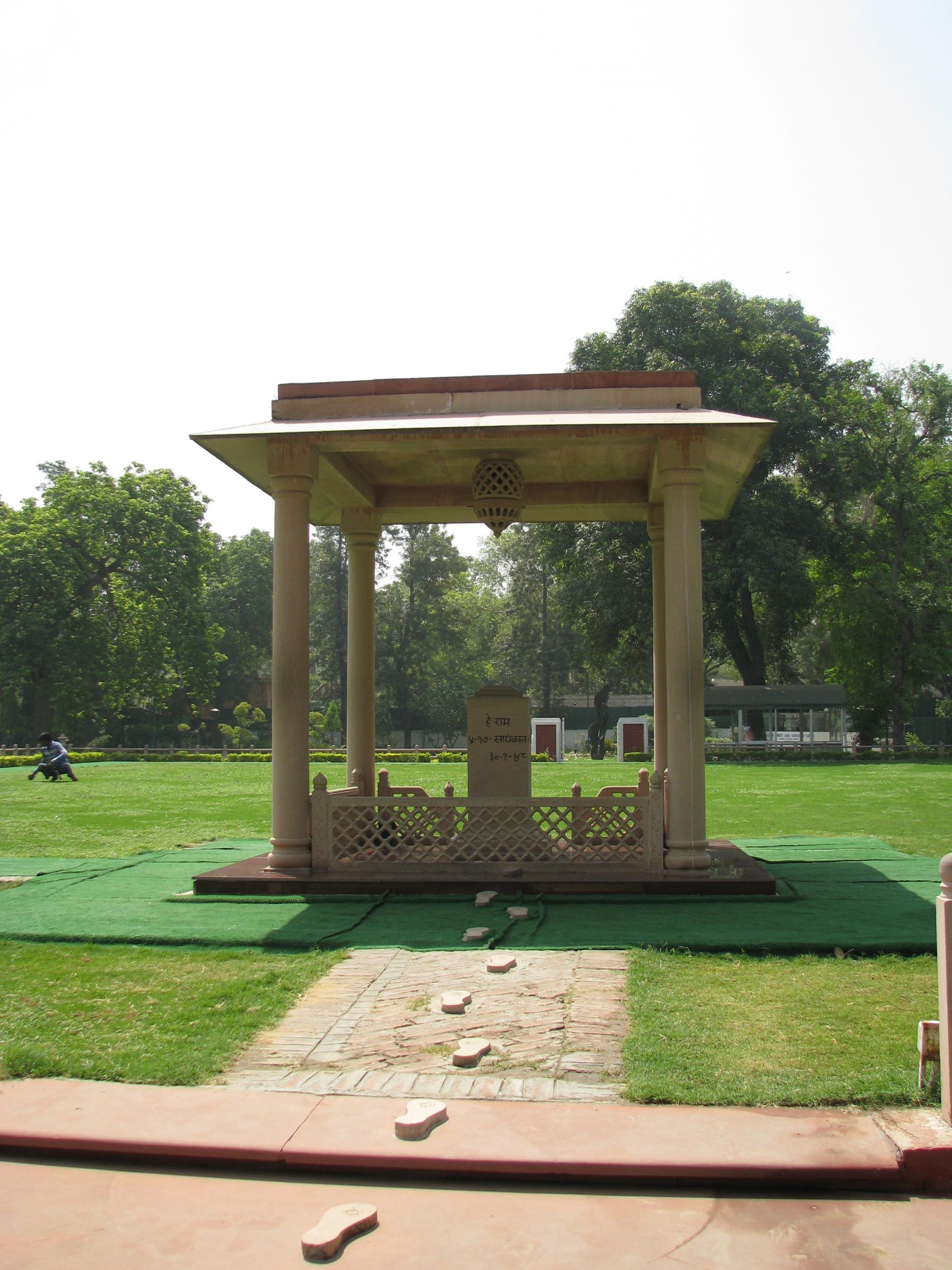 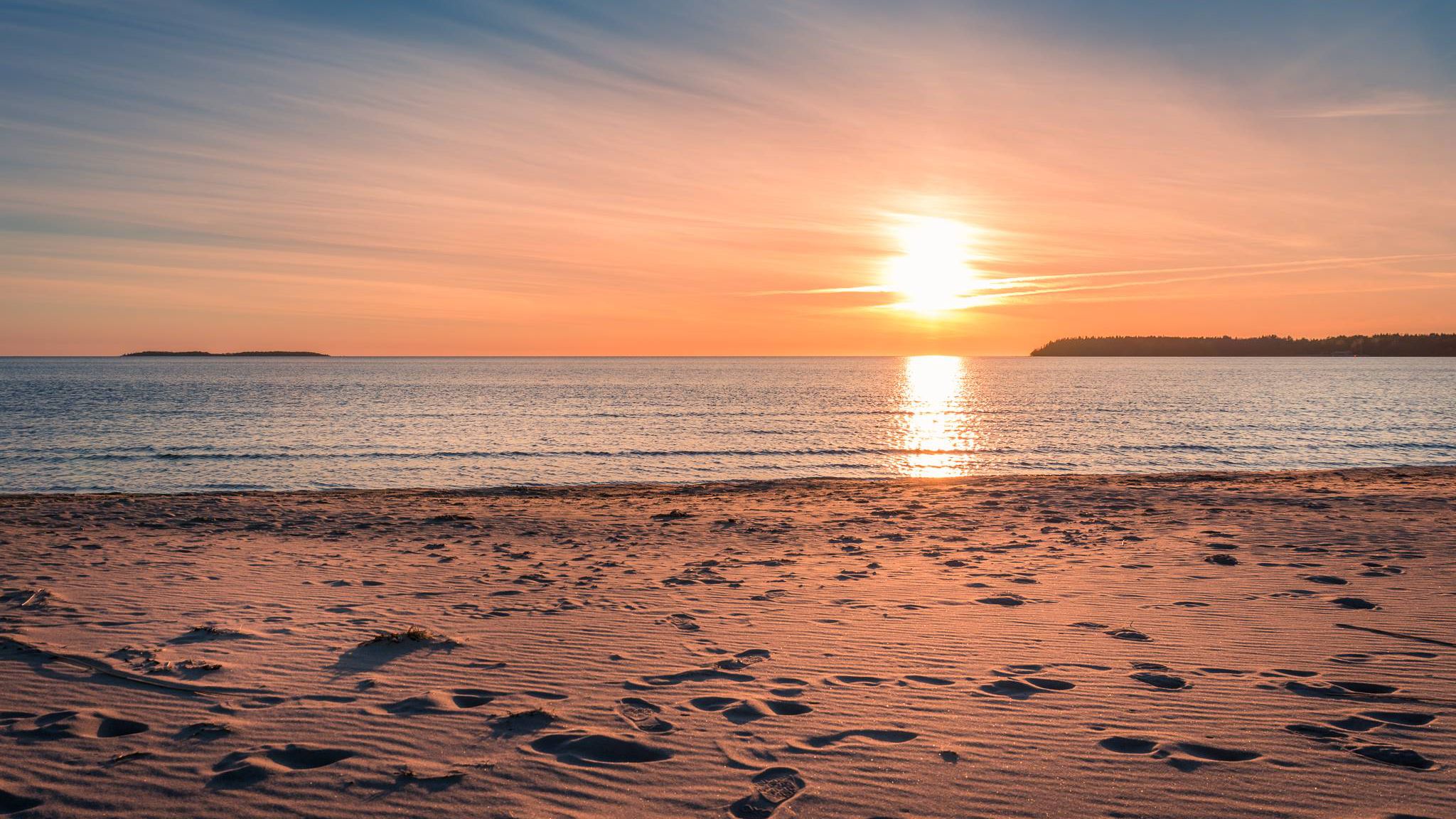 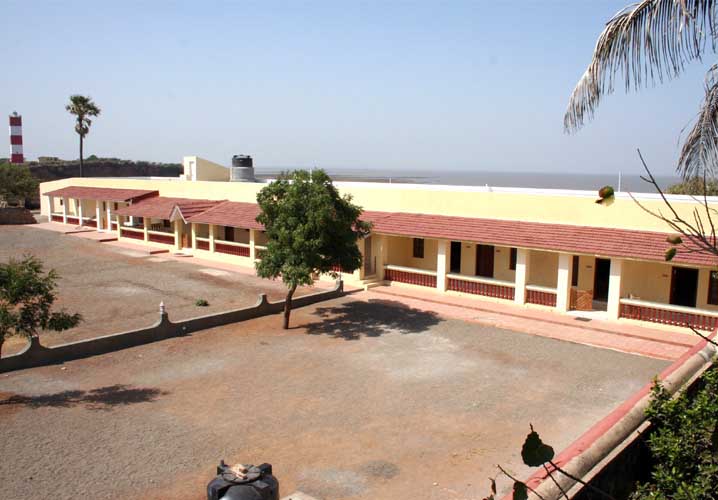 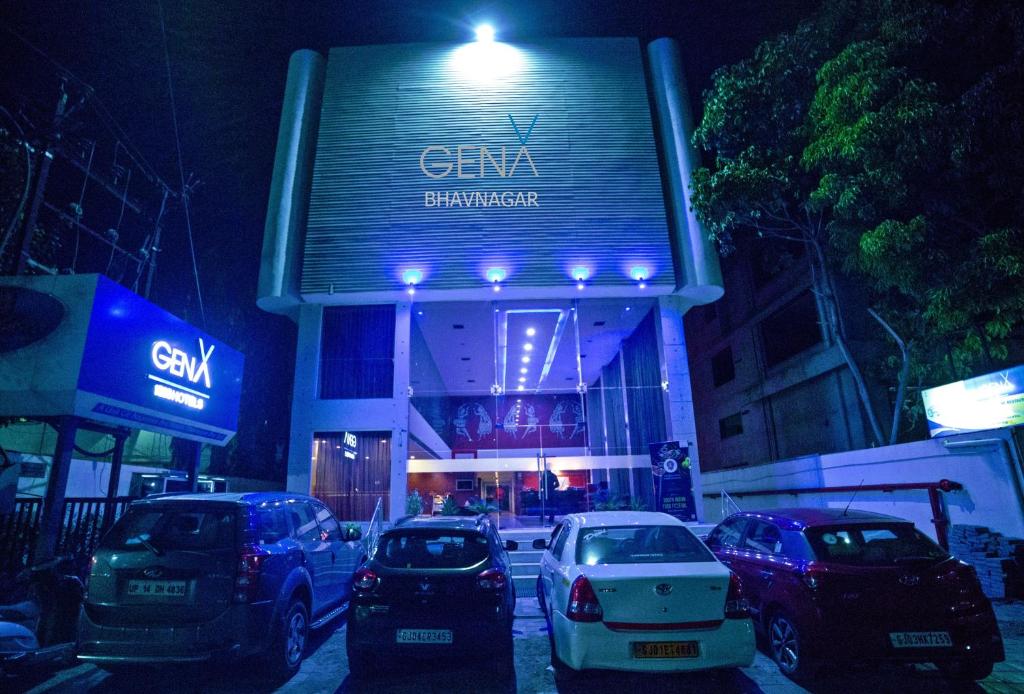 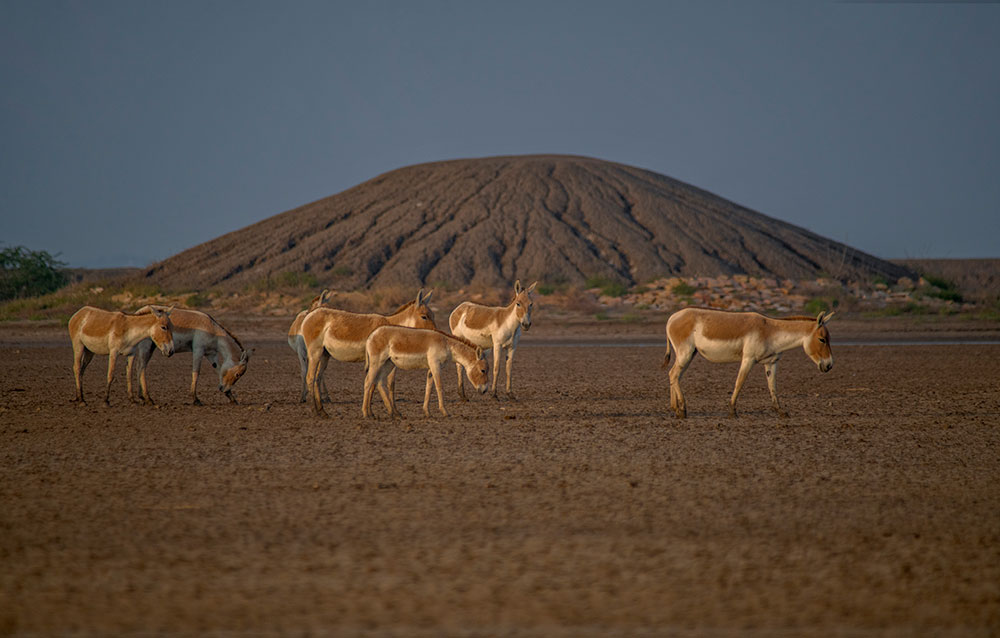 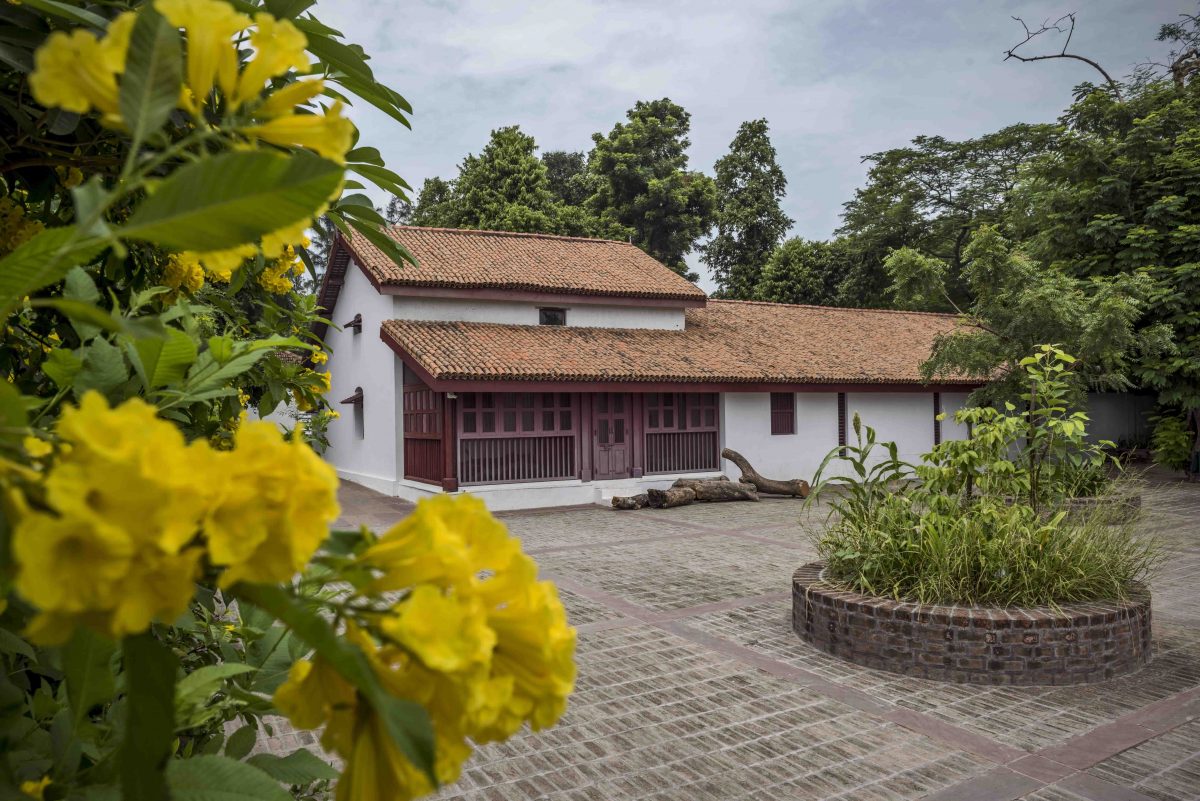