“Surat Nu Jaman Ane Kashi Nu Maran” a popular saying in Gujarati which means dining at Surat and dying at Varanasi, is the way to heaven. One of the thrills of traveling to Gujarat is its multi cuisine. Perhaps the best way to know a state is to cut to the heart of the extraordinary culture of Gujarat is by exploring its cuisine.

The people of Gujarat have perfected the art of vegetarian cooking and their cuisine is a delectable and mouth watering. To taste the excellent vegetarian Gujarati cuisine, is to have a Thali Meal – the ultimate delightful vegetarian fare. The traditional Gujarati Thali is one of the best ways to know the Gujarati Cuisine. Saurashtra’s typical seasonings – mustard seed, turmeric, pounded red chillies, cumin and coriander – which flavour Gujarat’s distinctive vegetarian cuisine.

There are also seasonal specialties – Aamraas (Mango Pool) is commonly served in summer while Undhiyu which has roast vegetables and Muthias (veg kebabs) is characteristically had in January.
Besides vegetarian dishes, the Muslim community, the tribal groups like Bohras and Khojas offers special non-vegetarian cuisine. And also Saurashtra’s garlic spice mixture – a combination of garlic, red chillies and salt pounded together, which adds extra peps to lot of Gujarati foods. Many Gujarati dishes are distinctively sweet, salty and spicy at the same time. 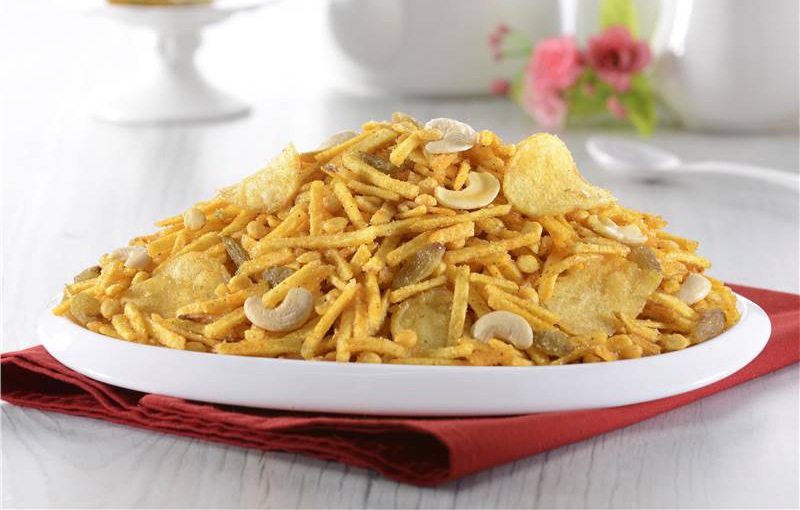 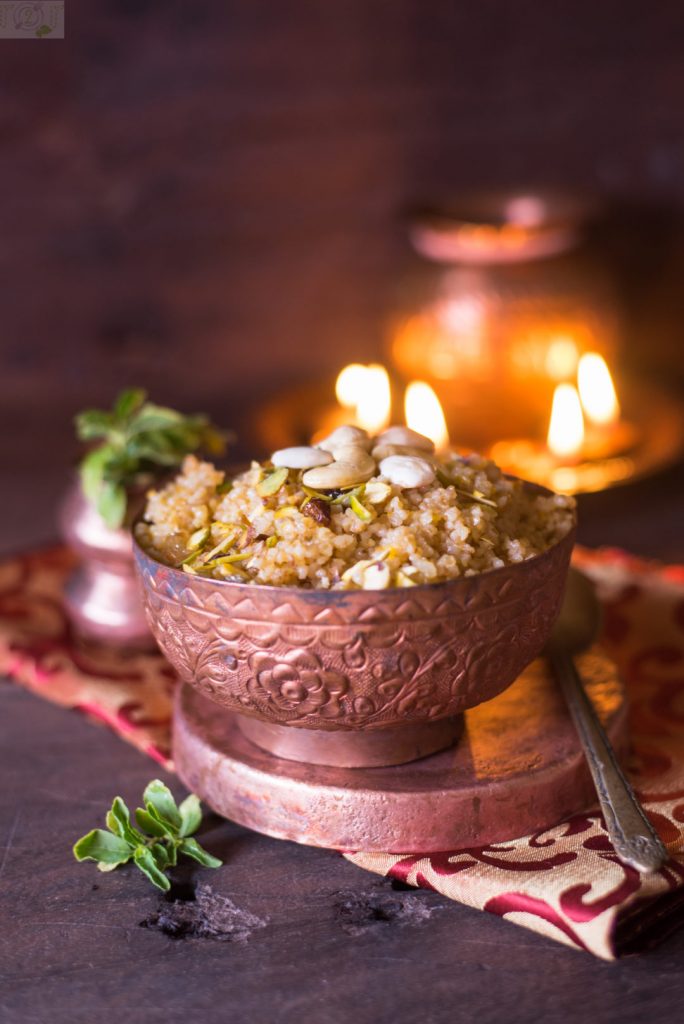 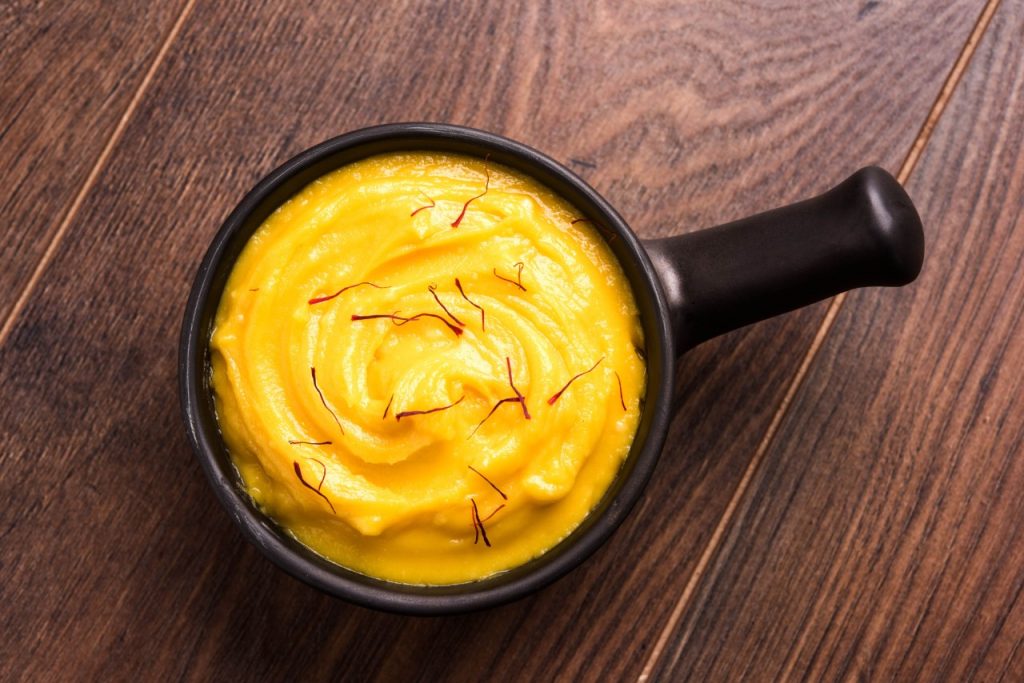 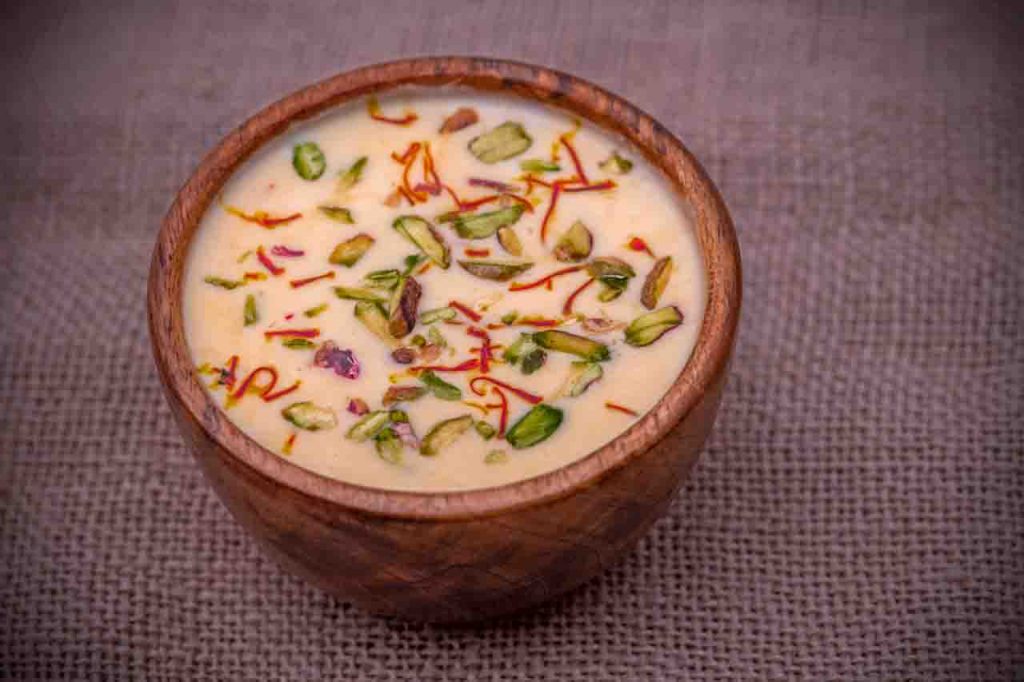