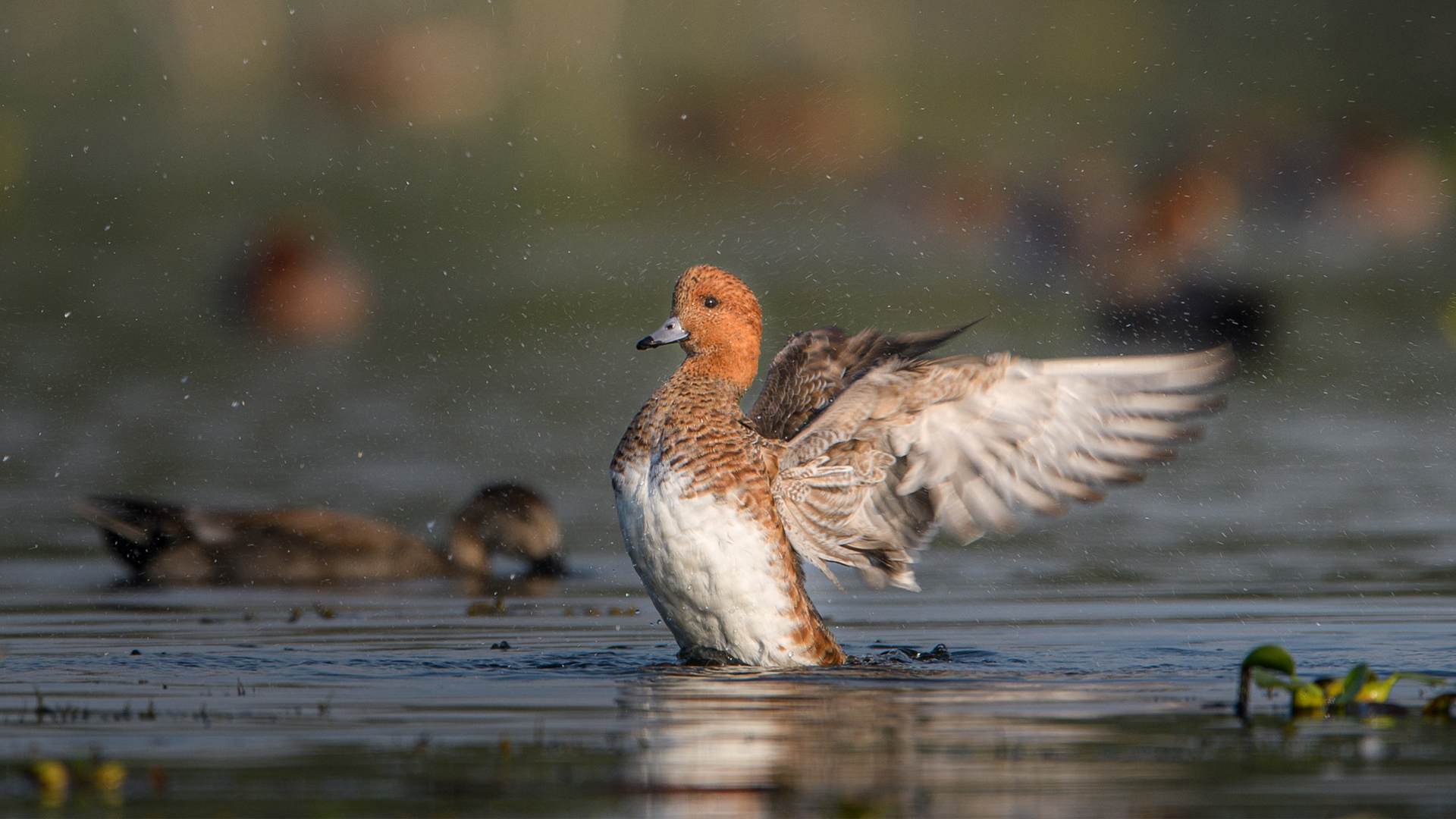 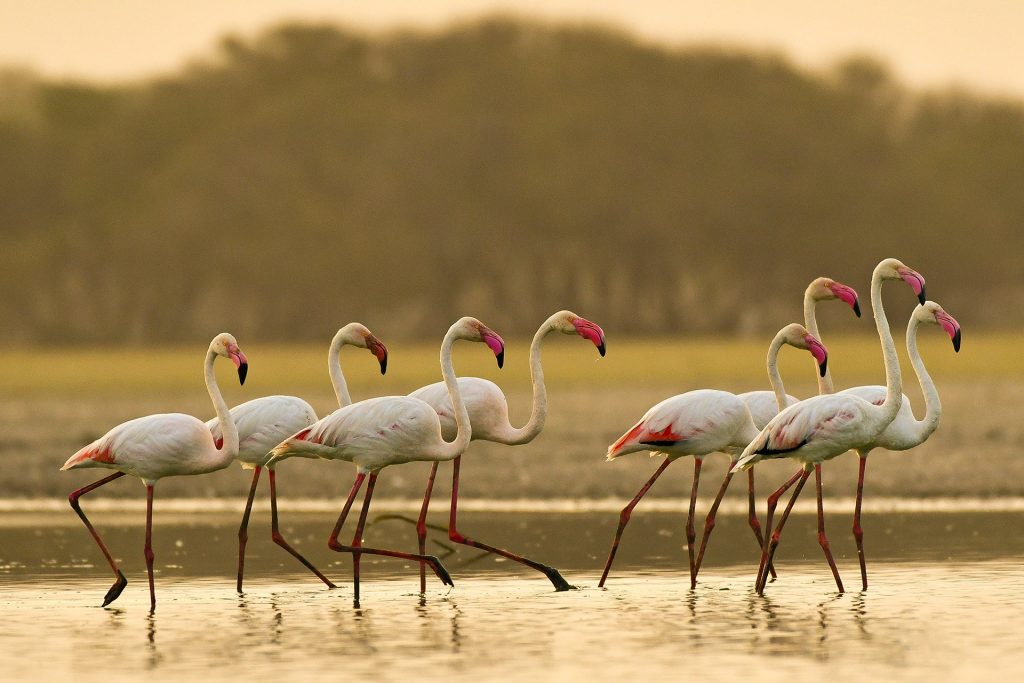 Chhari Dhand. You can term it as a Nal Sarovar of Kutch. However, Nal sarovar has no hill in it’s background or proximity but Chhari Dhand has beautiful hill side just behind it and that makes it more beautiful than Nal sarovar. Also Nal sarovar is no more a virgin place. It is now a crowded place with great human presence. While Chhari Dhand is quite a much untouch place with better environmental experience compare to Nal sarovar.

The flats of Banni area in Kutch conceal many depressions where rainwater gets collected during a good monsoon. These shallow water bodies are locally known as dhand, jheel or talav. (‘Dhand’ in Kutchi language means a saucer shaped natural depression.) Chhari Dhand is the largest of these, with an area of almost 10 sq km.

More than 50,000 waterfowls, 250 species of birds and 55 distinct species of animals have been recorded from the areas in and around Chhari Dhandh. More than 30,000 common cranes have been reported during winter. Endangered species like Dalmatian Pelican (Pelicanus crispus), Oriental Darter (Anhingia rufa), Blacknecked Stork (Ephippiorhynchus asiaticus) and Indian Skimmer (Rynchops albicollis) migrate through these wetlands every year. Waterfowl are not the only migratory birds attracted to this region. In fact, 32 species of Raptors have been recorded here. Key species in Chhari-Dhand include many types of raptors and water dependent birds, Grey Hypocolius, White-napped Tit, McQueen’s Bustard and Dalmatian Pelicans.

The huge wetland of Chharidhandh – known for its Flamingo city and habitation of lakhs of migratory birds in winters – has been upgraded status of ‘Conservation Reserve’ by Gujarat government recently. Chhari Dhand is transfered from revenue department to the Forest department. It is right step in the direction of making Kutch an international destination for tourists. Government notification for upgrading the status said “given its ecological, faunal, floral, geomorphological, natural, and zoological significance, the aim of declaring Chharidhandh a conservation reserve is to protect, propagate, and develop wildlife and its environment”. Chhari Dhandh Conservation Reserve will cover more than 22,000 hectares of land in the three Kutch talukas of Bhuj, Nakhtrana, and Lakhpat.

As Chhari Dhand is protected forest wetland now, Forest protection act has come into efffect here and commercial activities including fishing are totally banned with immediate effect according to law. Permission will not be granted for any permanent construction in surrounding five to six kilometers area.

By Air: The nearest airport is Bhuj. Bear in mind that an on-site guest house allows the possibility of a more leisurely experience, rather than a day trip.