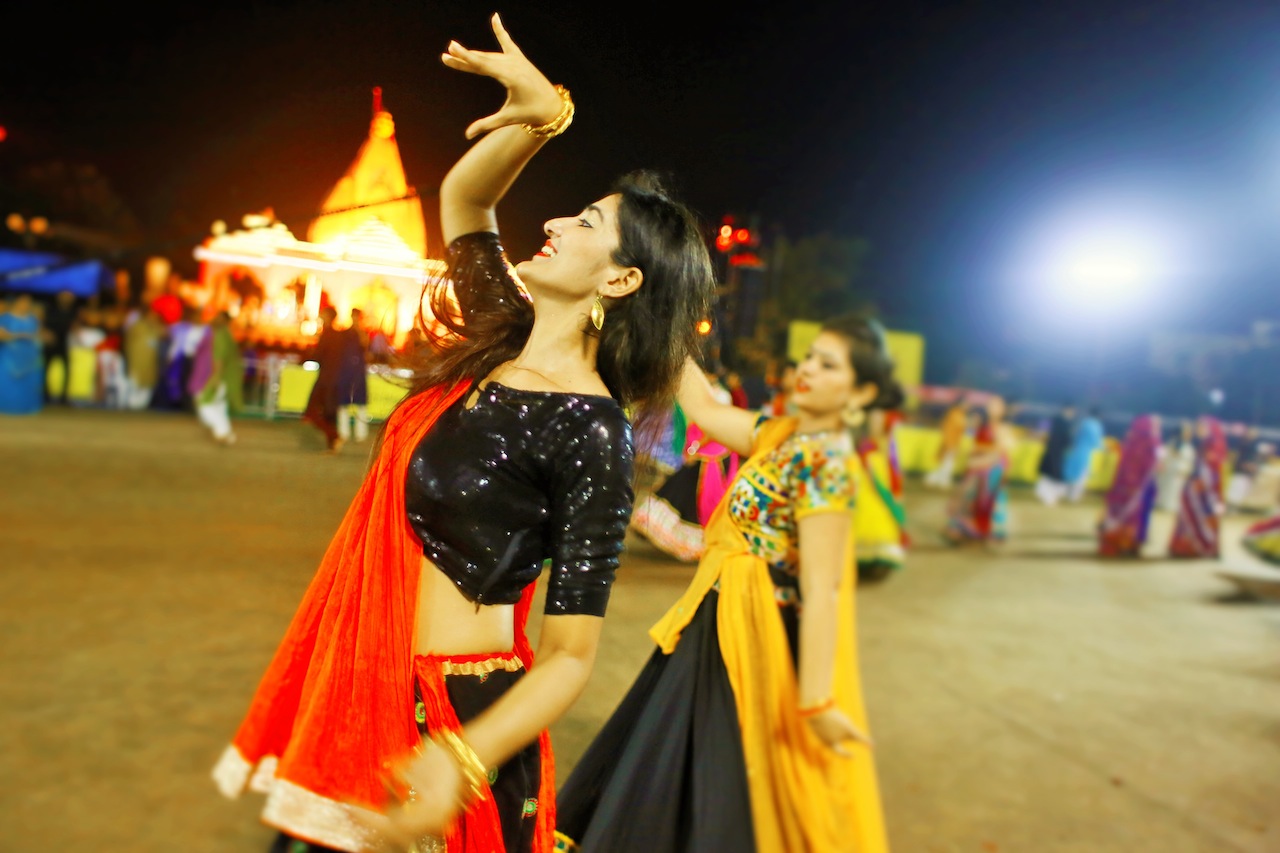 From contemporary art to ruins, relics and the remains of ancient capitals

As Gujarat stands as ‘Heart of India’, Multiculturalism is traced in Gujarat. Shared cultural background making people feel to home ground and more comfortable with other people from their own culture. Culture shock unlike other countries is therefore, a missing point which makes people more confident and energetic as they stand for a challenge in global scenario.

Gujarat is a flourishing state with cultural diversity. It is vibrant with its true colors of rich heritage and cultural traditions. Dating back to history with the Harappan civilization, the state becomes a confluence of many religions – Hinduism, Islam, Jainism and Buddhism. The Gujarati culture blends in arts, beliefs, customs, traditions, institutions, inventions, language, technology and values.

Gujarat is influenced with enculturation; a culture shared with members of the society and passed on from one generation to the next. Enculturation has unified people with common sense experience and influence that lead to knowledge and appreciation of cultural traditions and lifestyles. The aspect of joining hands to greet or bow down comes through age influences as offering reverence.

Social systems of learning, religious practices and forms of artistic expressions have led way to more balanced lifestyles in Gujarat. People of Gujarat are found to be sharing cultural traits and patterns with other regions and also extend beyond national boundaries towards International culture. 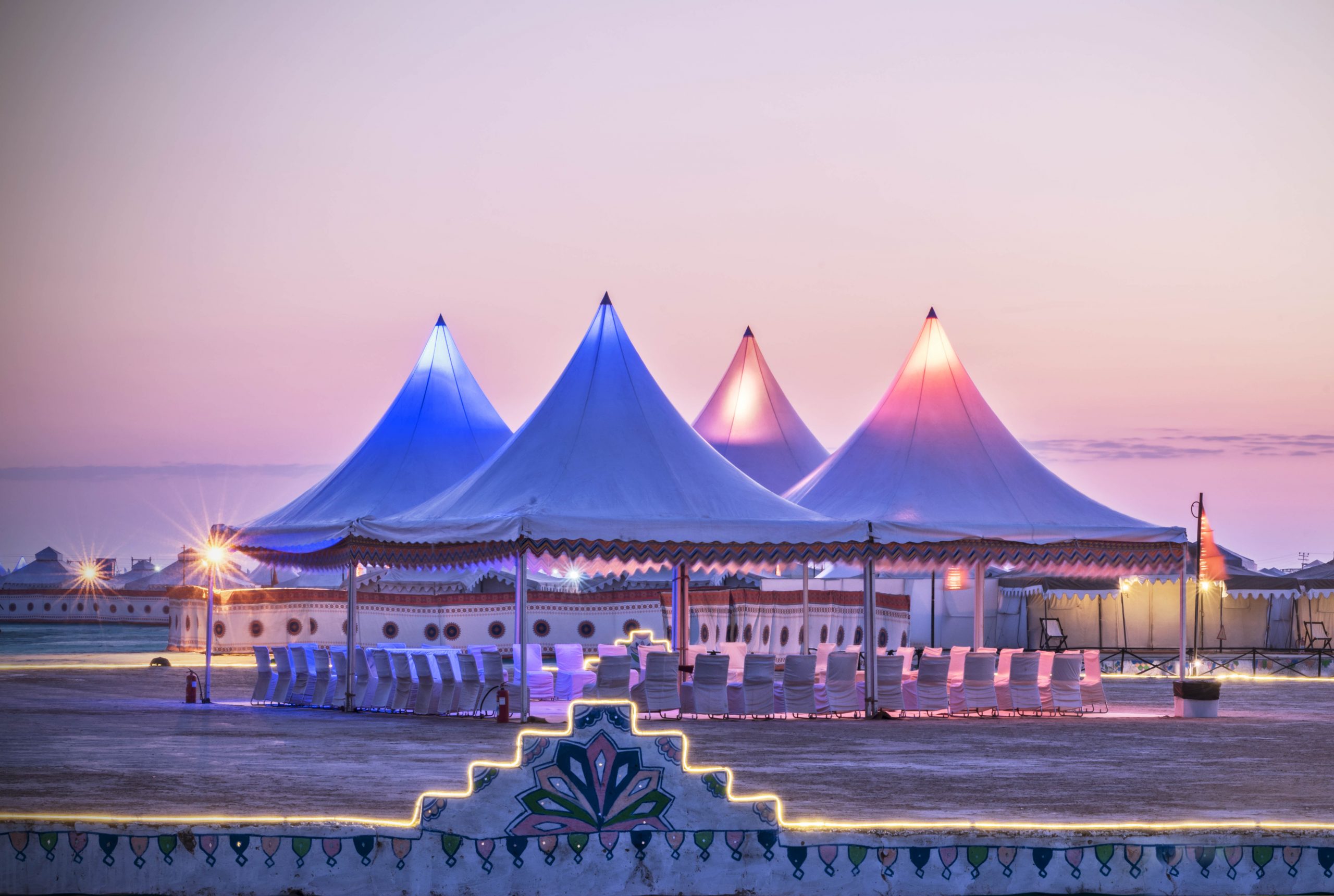 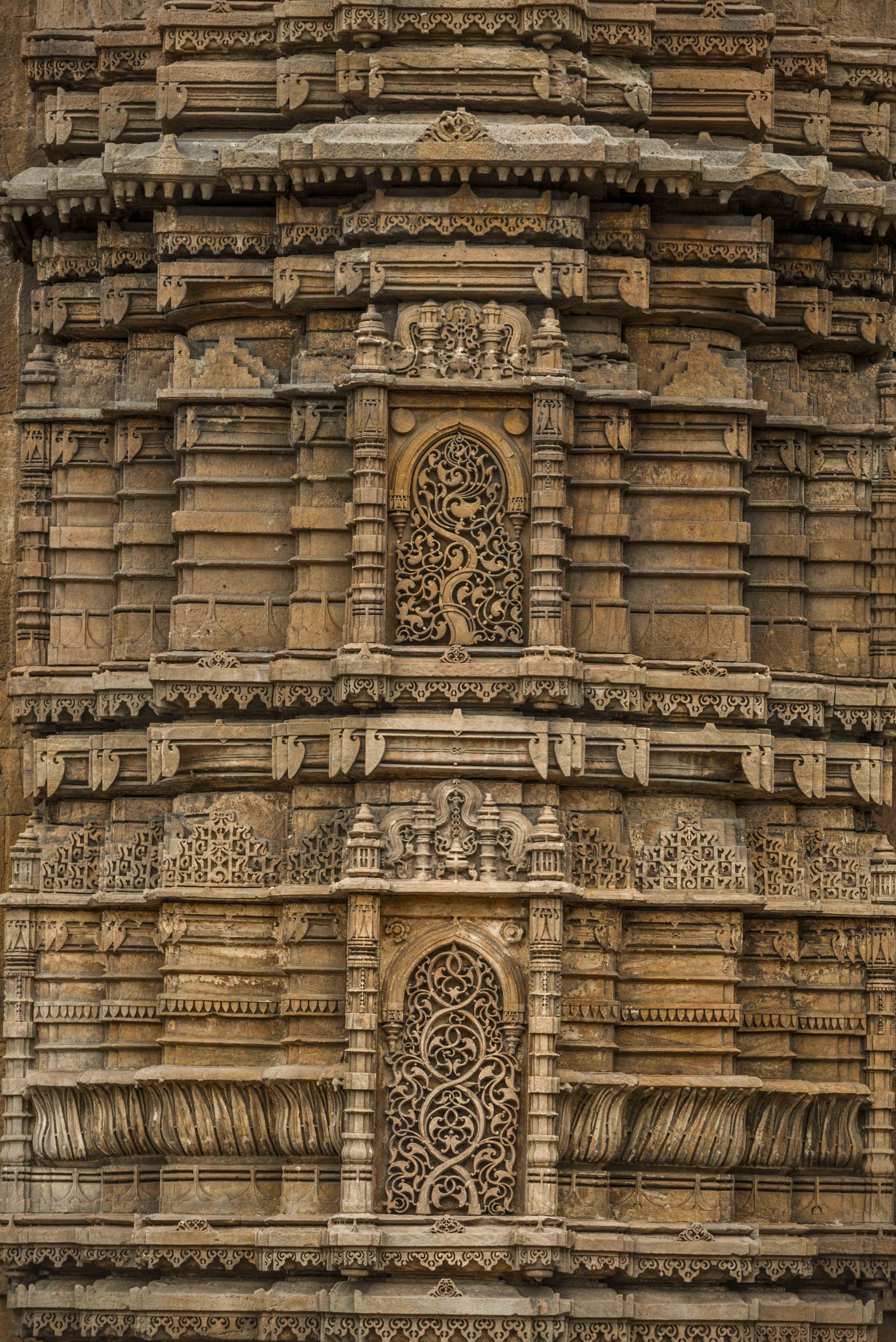 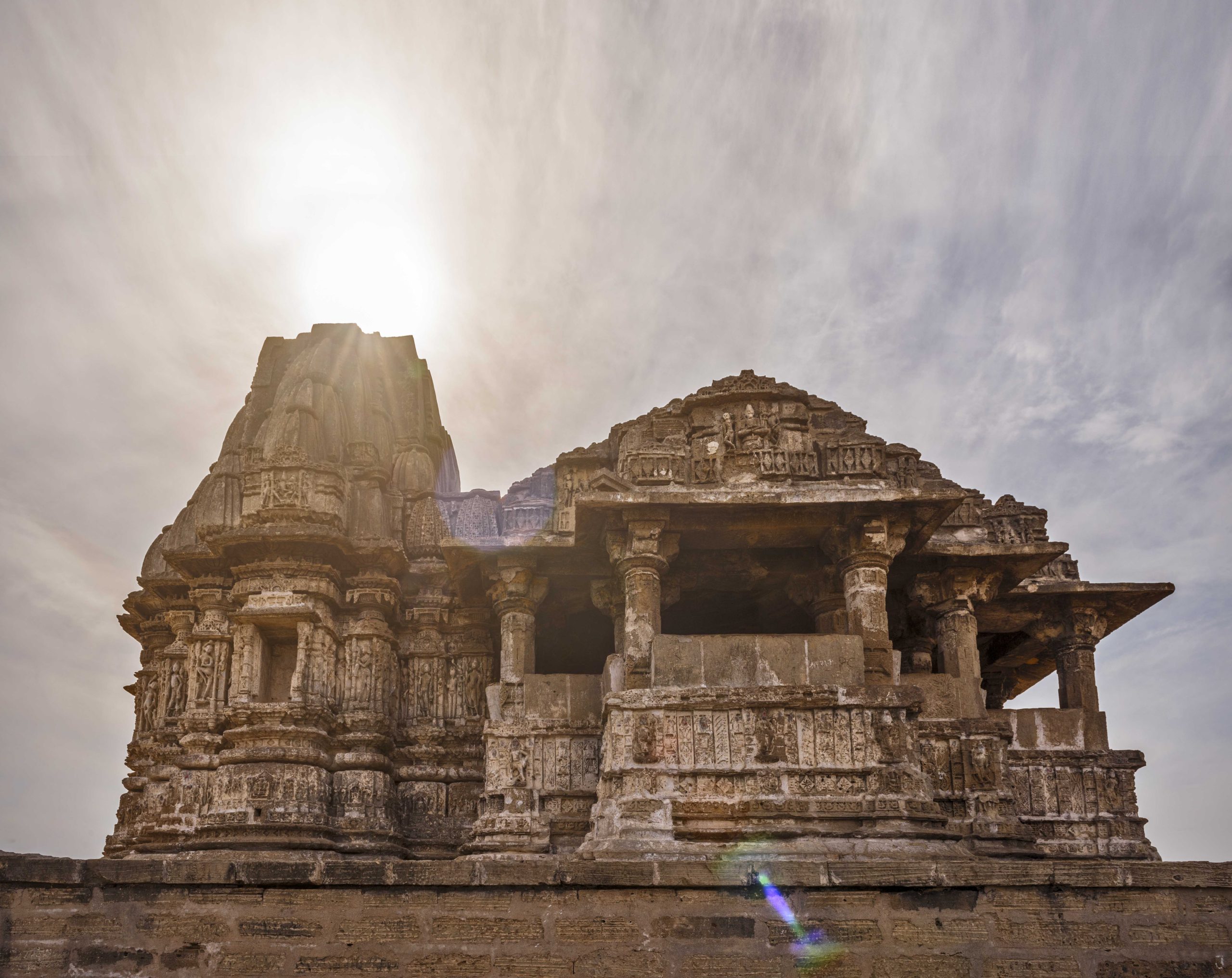 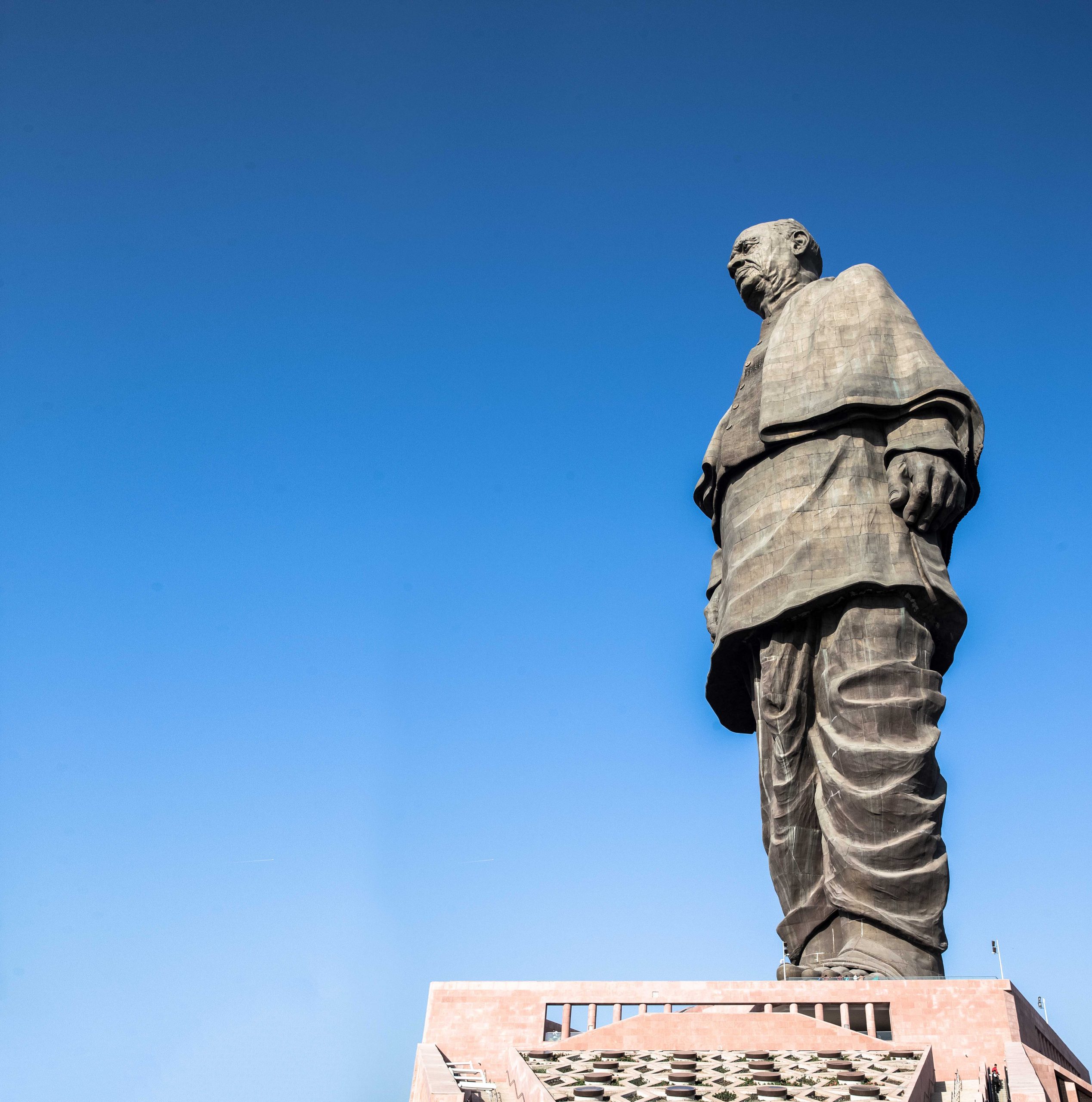 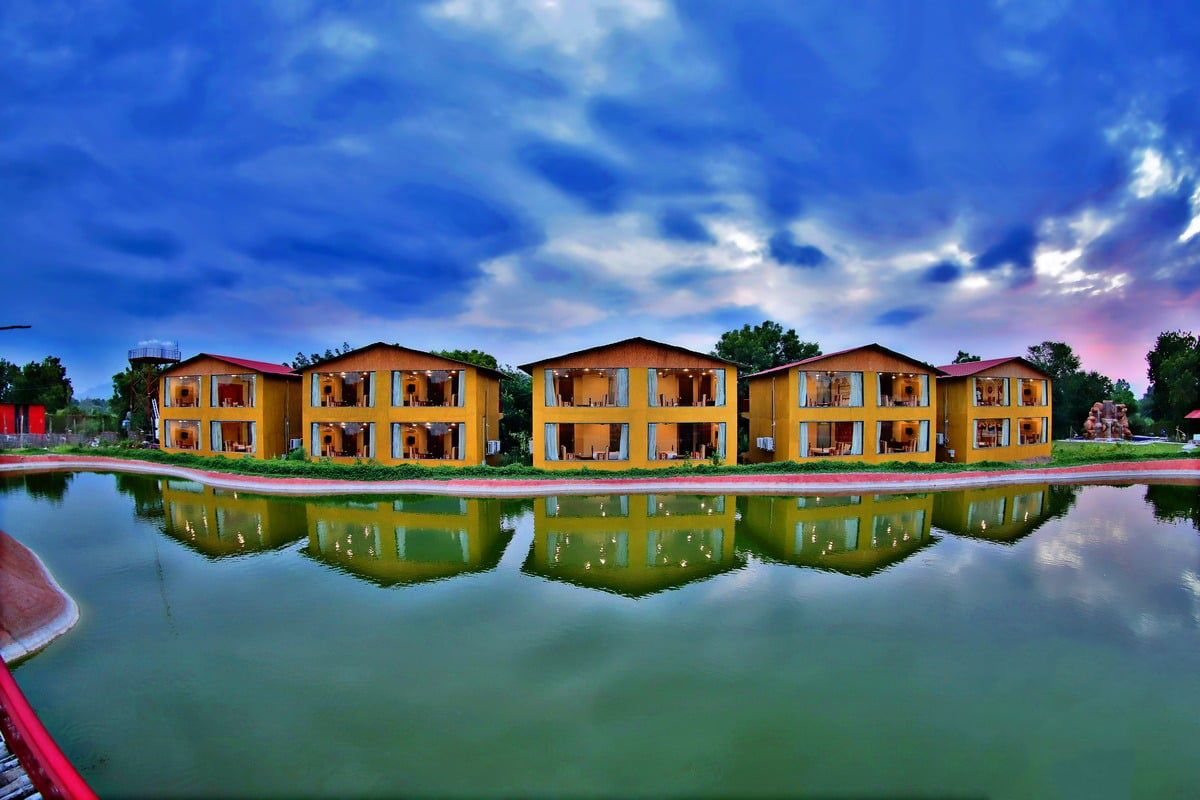 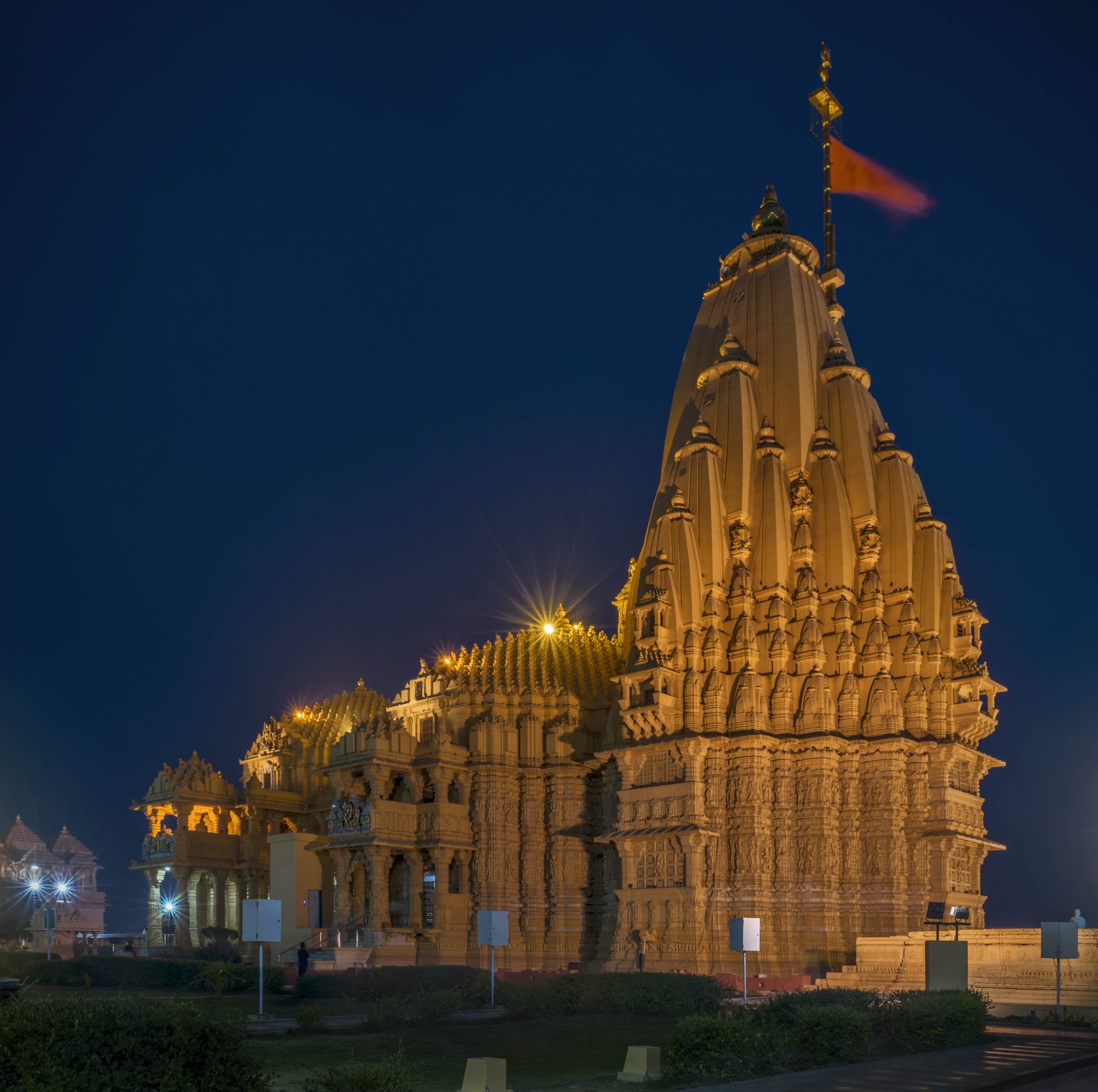 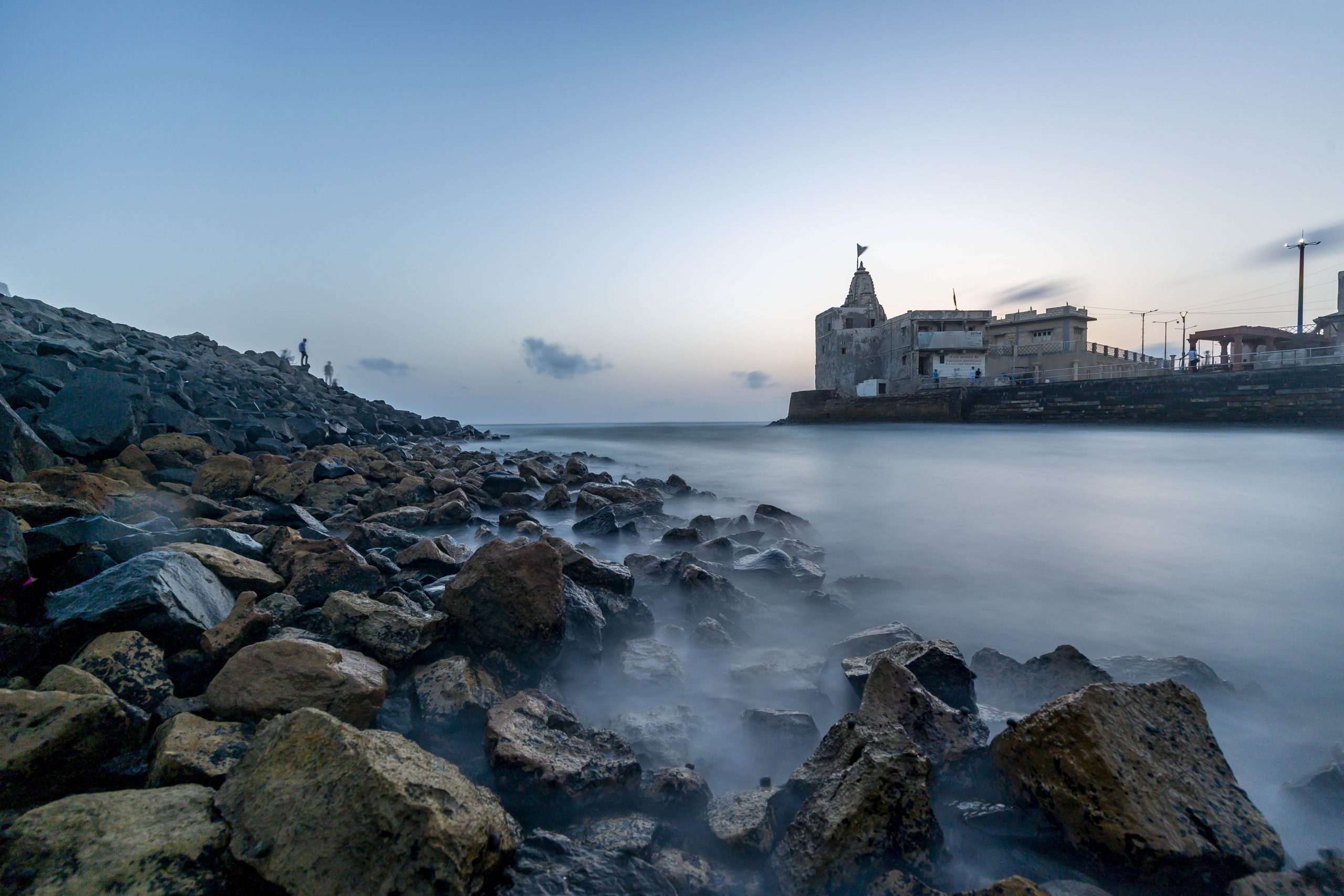