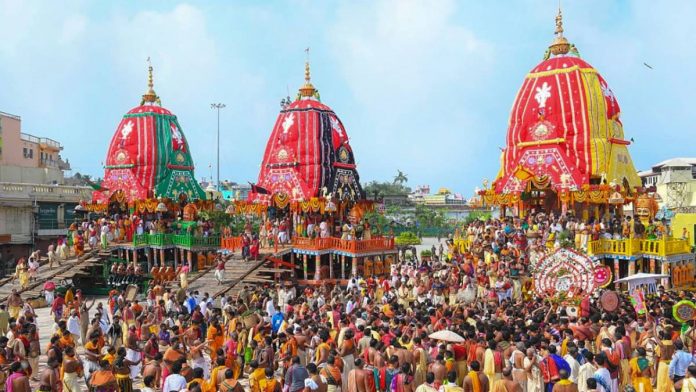 Ratha Yatra is a Hindu festival associated with Lord Jagannath held at Puri in the state of Odisha, India. It is the oldest Ratha Yatra taking place in India and the World, whose descriptions can be found in Brahma Purana, Padma Purana, and Skanda Purana and Kapila Samhita. 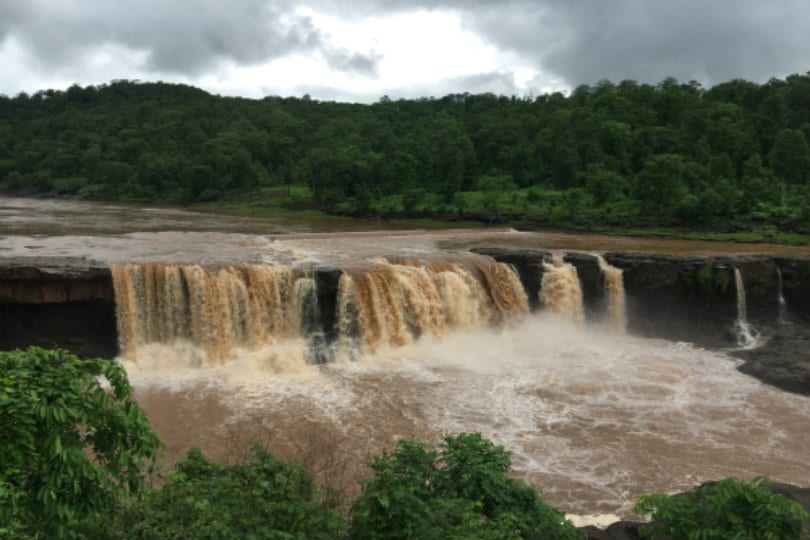 Nestled in the Sahyadris on the Western Ghats, Saputara is a beautiful little hill station which looks gorgeous during the monsoon season. It has lush green forests, crystal clear waterfalls, magnificent landscapes and charming clubbyholes where you can unwind and enjoy with your loved ones. It is located at a height of 875 metres above sea level and is a perfect romantic vacation spot. It is a great getaway destination for nature lovers and adventure enthusiasts as well. Krishna Janmashtami, also known simply as Janmashtami or Gokulashtami, is an annual Hindu festival that celebrates the birth of Krishna, the eighth avatar of Vishnu. It is observed according to the Hindu lunisolar calendar, on the eighth day (Ashtami) of the Krishna Paksha (dark fortnight) in Bhadrapada, which overlaps with August or September of the Gregorian calendar.

Places to Visit in August

Brief History: The statue has been built as an ode to the Iron Man of India, Sardar Vallabhbhai Patel, the first home minister of independent India. He was responsible for uniting all 562 princely states of the country to build the Republic of India.

About Place: October 31st, 2018, marked the inauguration of the world’s tallest statue – the Statue of Unity, against the backdrop of the dramatic Satpura and Vindhyachal hills in Kevadia, Gujarat. The 182-metre (600 feet aprox.) statue is dedicated to Sardar Vallabhbhai Patel, the architect of independent India. The colossal monument towers over River Narmada, a tribute to India ‘from the people of Gujarat’ to the leader who placed people’s welfare first. The Statue of Unity overlooks the vast surrounds and the river basin of the Narmada River and the sprawling Sardar Sarovar dam. It stands on the Sadhu Bet hillock, connected by a 300-metre bridge, which offers access from the mainland to the statue.

As a part of an outreach programme for the project, the state government had asked Indian farmers to donate their used farming equipment to collect iron needed for the statue of Sardar Patel. Eventually, about 5000 tonnes of iron is believed to be collected. Details of the construction and history of the leader can be seen in an in-house museum, inside the statue. 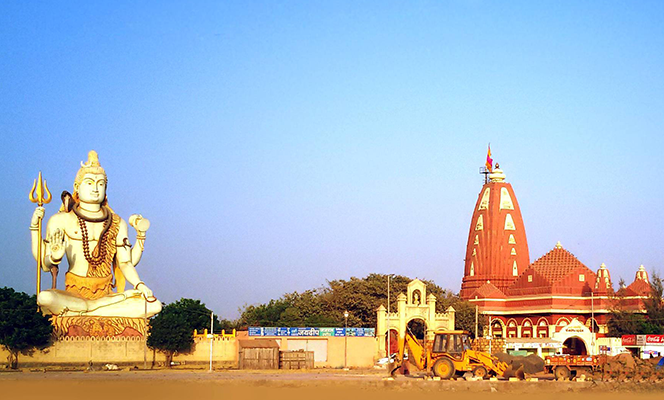