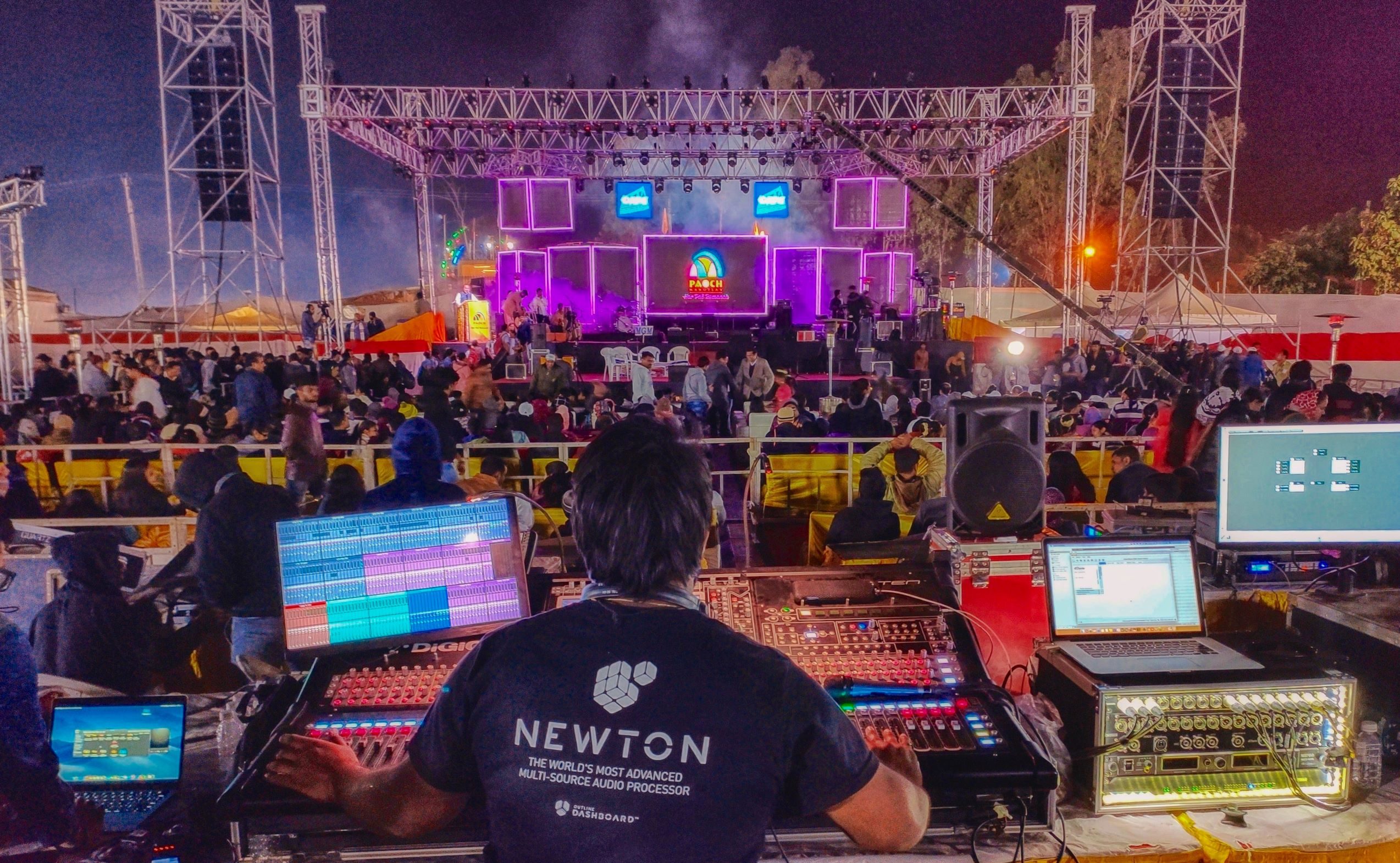 Panch Kalyanaka Pratishtha Mahotsava is a traditional Jain ceremony that consecrates one or more Jain Tirthankara icons with celebration of Panch Kalyanaka (five auspicious events). The ceremony is generally held when new Jain temple is erected or new idols are installed in temples.

These events are celebrated in relation to icons of Tirthankaras which is called Pratishtha. After the pratishtha the statue represents the Tirthankara, and becomes a worshippable object.

A pratishtha must be authorised by an acknowledged leader of the sangha, an Acharya or a Bhattaraka, or a representative (pratishthacharya), who can recite the sacred suri-mantra to mark the final step in the installation ceremony. The Shvetambara sect requires a ceremony called anjana-shalaka. Once an idol is fully installed, it must be worshipped daily.

Places to Visit in December 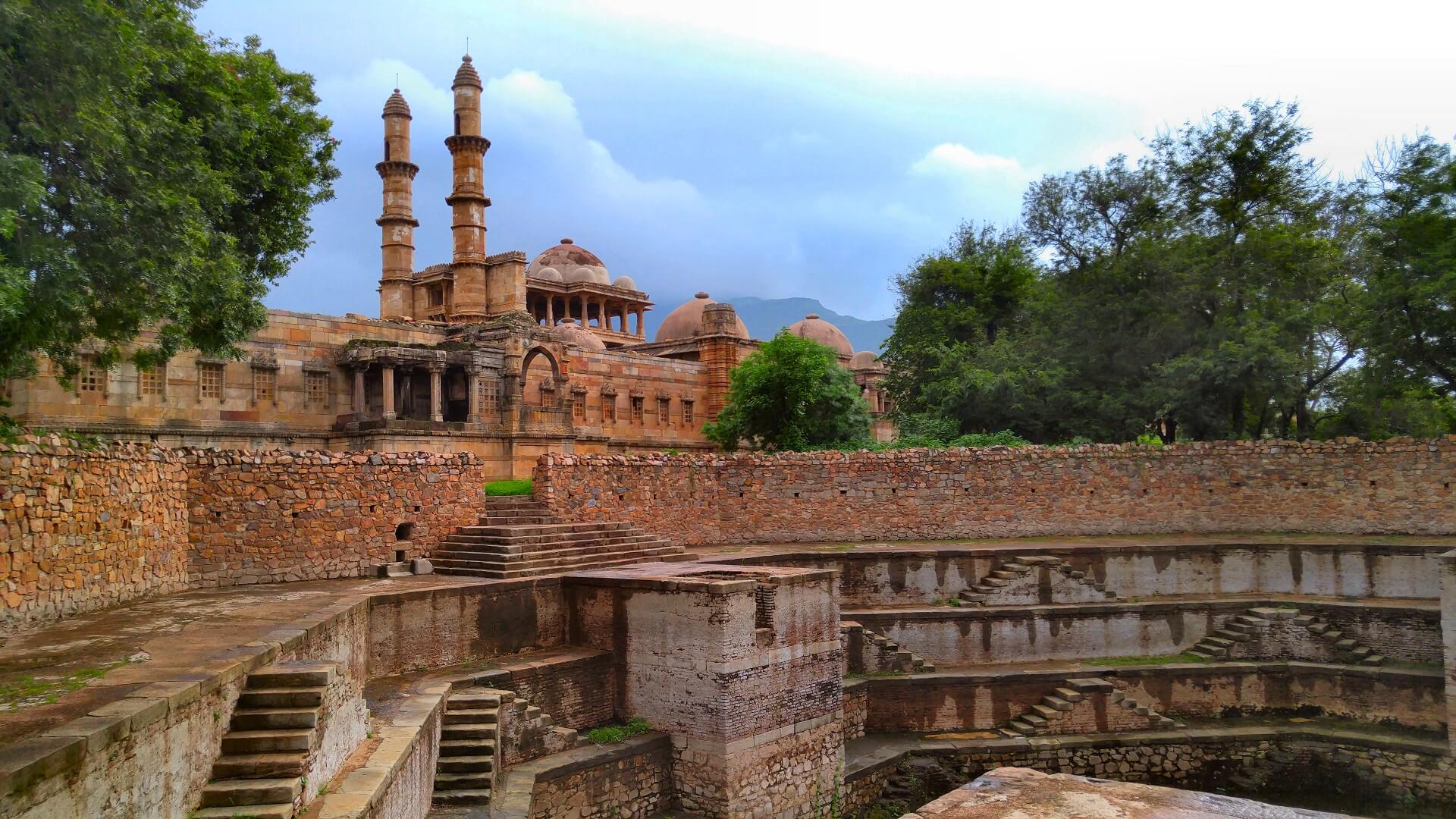 About the Place: A UNESCO Heritage site, Champaner and Pavagadh are often clubbed together as one of the most engaging historical attractions of Gujarat. Pavagadh stands on top of the hill that looks over the sprawl of monuments at the base in Champaner. The duo makes a rich heritage site dotted with forts, mosques, monuments, tombs, arches, temples, step-wells and fortresses from 8th to 14th century. Today, throngs of pilgrims ascend Pavagadh to worship at the important Kalikamata Temple, dedicated to the goddess Kali, who sits atop the summit. Champaner is the only unchanged Islamic-Mughal city over the centuries, offering an authentic flavour of architecture of the era. Juxtaposed to this is the Kalika Mata Temple on the Pavagadh Hill, where thousands congregate during Navratris.

At the heart of Champaner, is the Citadel, whose most impressive features are its 16th-century monumental mosques (no longer used for worship), with their beautiful blending of Islamic and Hindu architecture. The huge Jami Masjid, just outside the Citadel’s east gate, boasts of a wonderful carved entrance porch that leads into a lovely courtyard surrounded by a pillared corridor. The prayer hall has two tall central minarets, further superb stone carving, multiple domes, finely latticed windows and seven mihrabs (prayer niches) along the back wall.

Other beautiful mosques include the Saher ki Masjid, behind the ticket office inside the Citadel, which was probably the private royal mosque, and the Kevda Masjid, 300m north of the Citadel and about 600m west of the Jami Masjid. Here you can climb narrow stairs to the roof, and higher up the minarets, to spot other mosques even further out into the countryside – Nagina Masjid, 500m north, with no minarets but exquisite geometric carving, particularly on the tomb next to it, and Lila Gumbaj ki Masjid, 800m east, on a high platform and with a fluted central dome. The twin minarets resembling factory chimneys, about 1 km west, adorn the Brick Minar ki Masjid, a rare brick tomb. 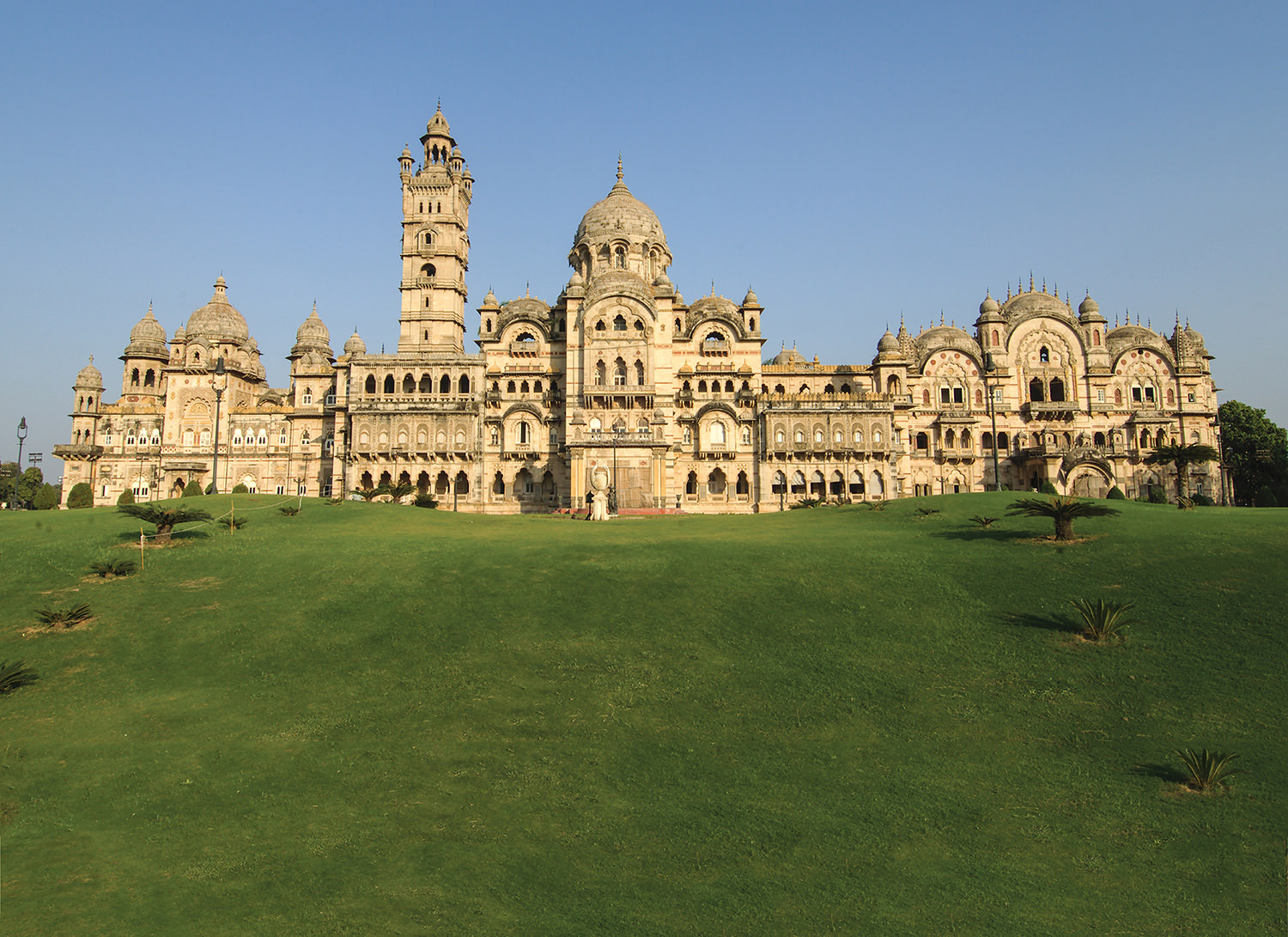