Vishwakarma Jayanti is a day of celebration for Vishwakarma, a Hindu god, the divine architect. He is considered as swayambhu and creator of the world. He constructed the holy city of Dwarka where Krishna ruled, the palace of Indraprastha for the Pandavas, and was the creator of many fabulous weapons for the gods. He is also called the divine carpenter, is mentioned in the Rig Veda, and is credited with Sthapatya Veda, the science of mechanics and architecture.

Places to Visit in February 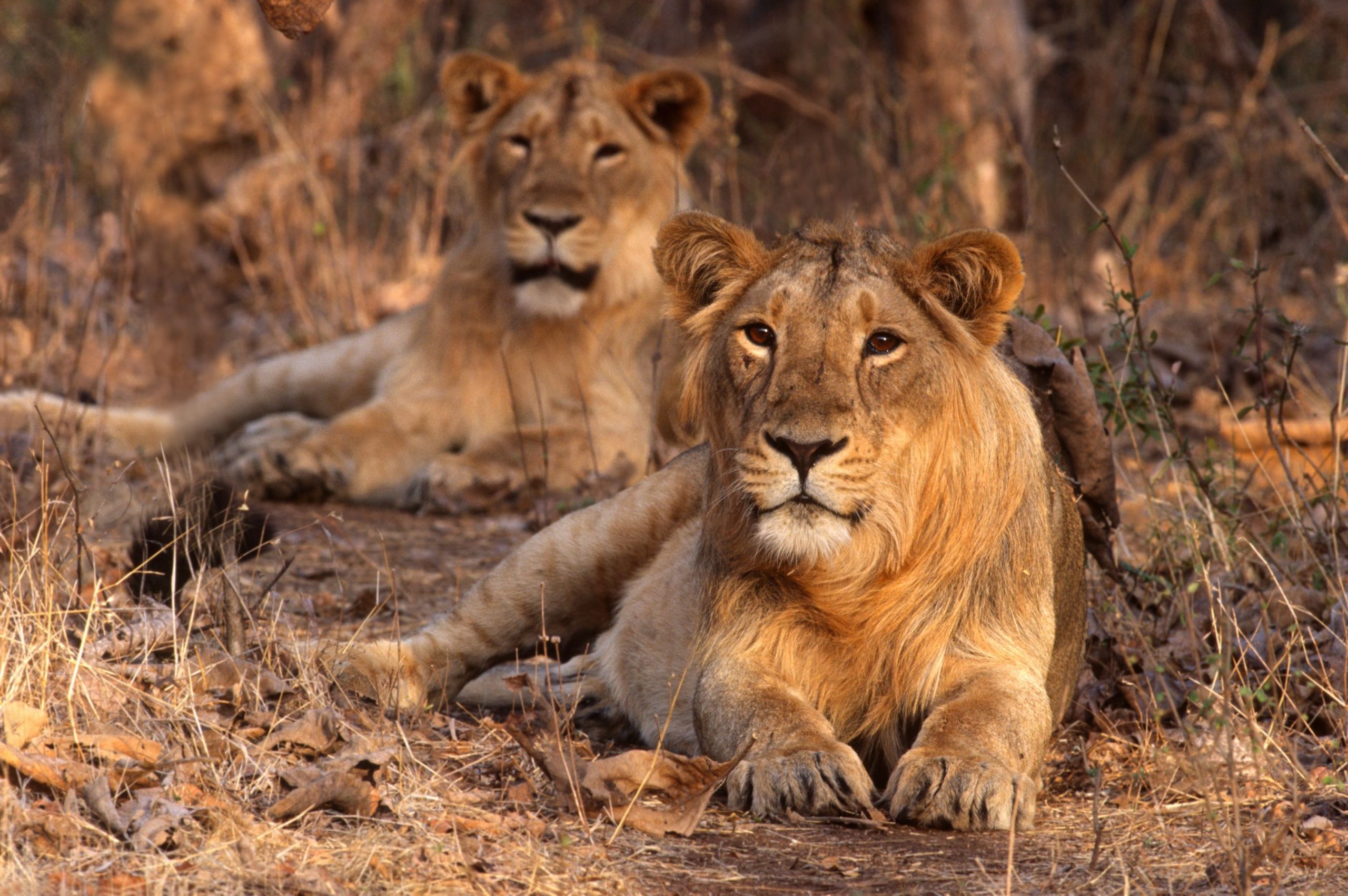 Gir National Park is closed from 16 June to 15 October every year. The best time to visit it is between December and March. Although it is very hot in April and May, these are the best months for wildlife viewing and photography. 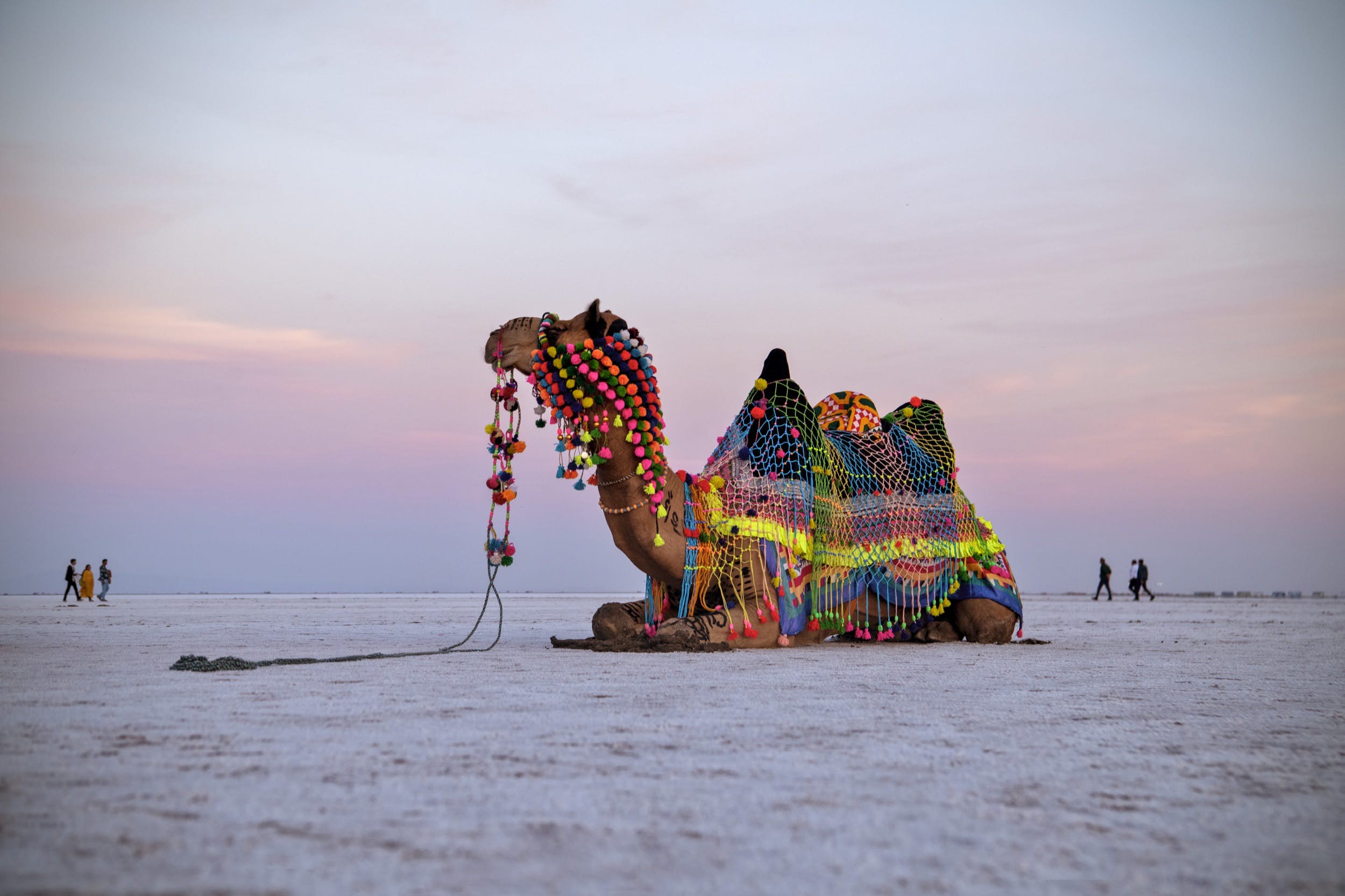