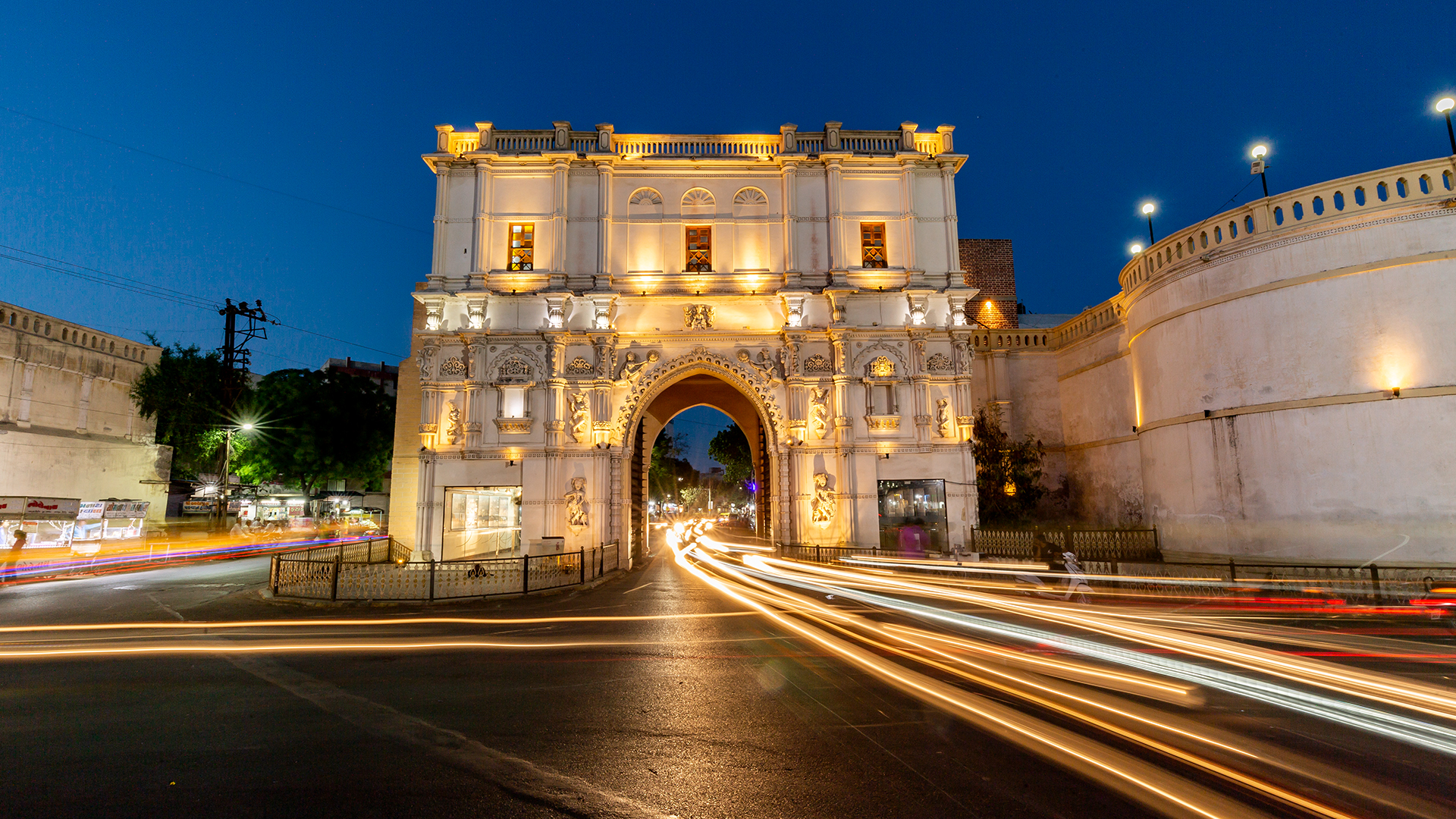 Best Places to Visit in Jamnagar

Jamnagar is known as 'World's Oil City' because the world's biggest oil refineries, belonging to Reliance Industries and Nayara Energy, are here. Reliance Industries Refinery & Nayara Energy Refinery. The Marine National Park, the only marine sanctuary in India, is near Jamnagar, on the coral reef island of Pirotan. Jamnagar is well known for its four marble Jain temples: Vardhman Shah's Temple, Raisi Shah's Temple, Sheth's Temple, and Vasupujya Swami's Temple; all built between 1574 and 1622. The Bala Hanuman Temple in Jamnagar is listed in The Guinness Book of World Records for the longest continuous chanting of "Ram Dhun". Also in the Guinness Book of Records is the world's largest Rotla, which weighed 63.99 kg and was made by the Shree Jalarm Mandir Jirnodhar Samitee organisation at the Jalaram Temple, Jamnagar, on 15 January 2005. Jamnagar is popularly known as "Chhoti Kashi" due to many temples in the city and as people are inclined to spirituality and to diversified religions. There are 5 Gita Vithyalaya's branches founded by Acharya Shri Manharlalji Maharajshri, preaching Shri Mad Bhagvad Gita, Ramayana etc. to 8 to 18 years children concentrating on balanced physical and mental development of Children. Dr. Kishorbhai Dave, who got his doctorate in Philosophy of Gita is the main personality behind whole this 60 years long old activities. 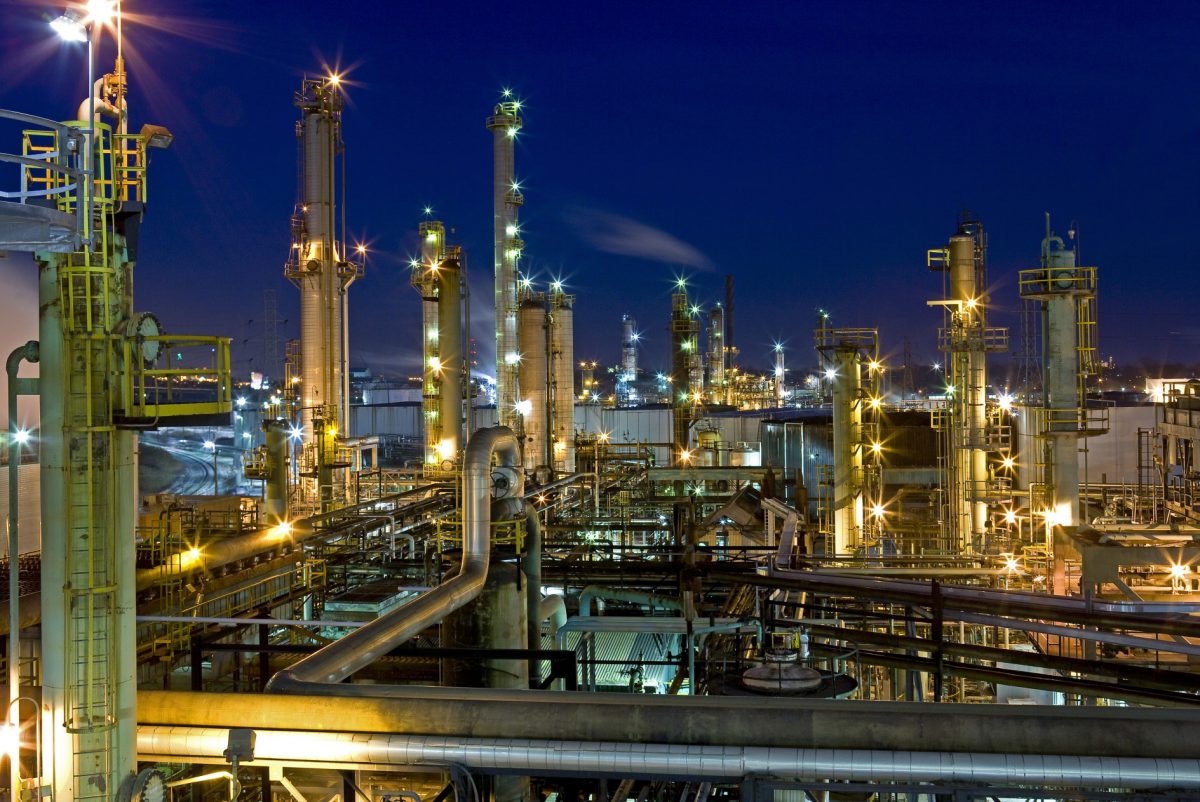 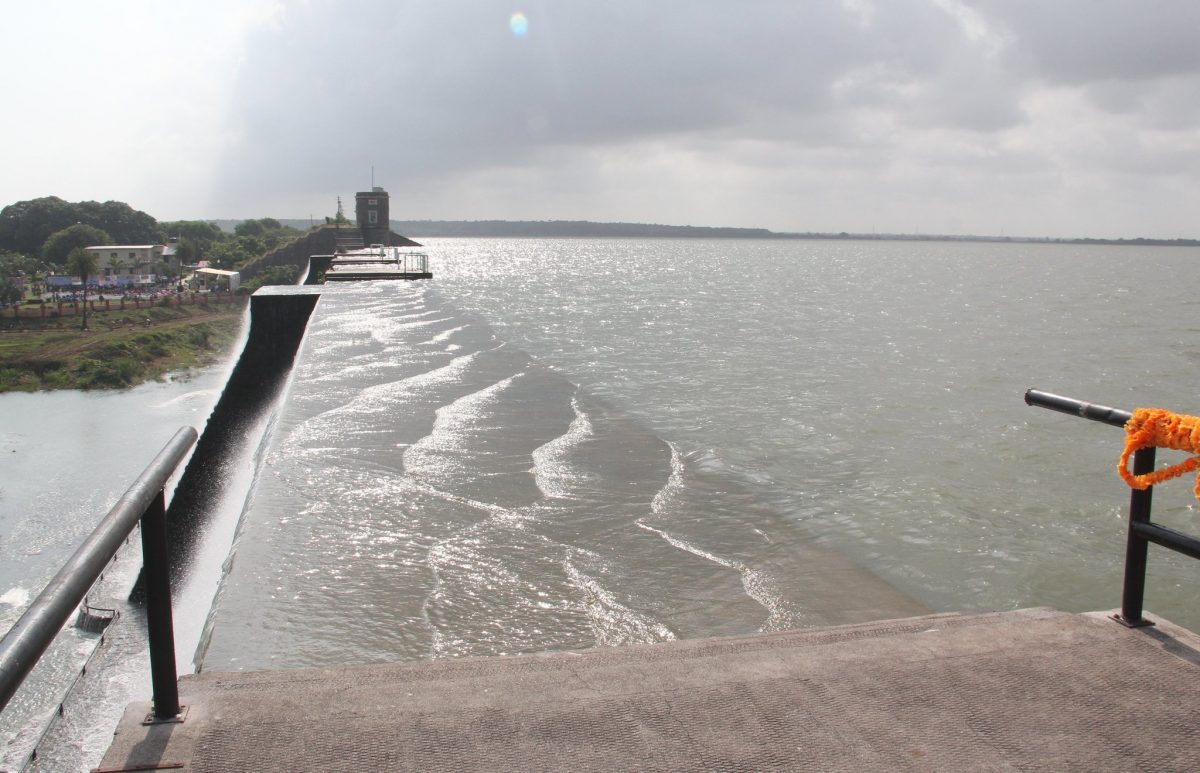 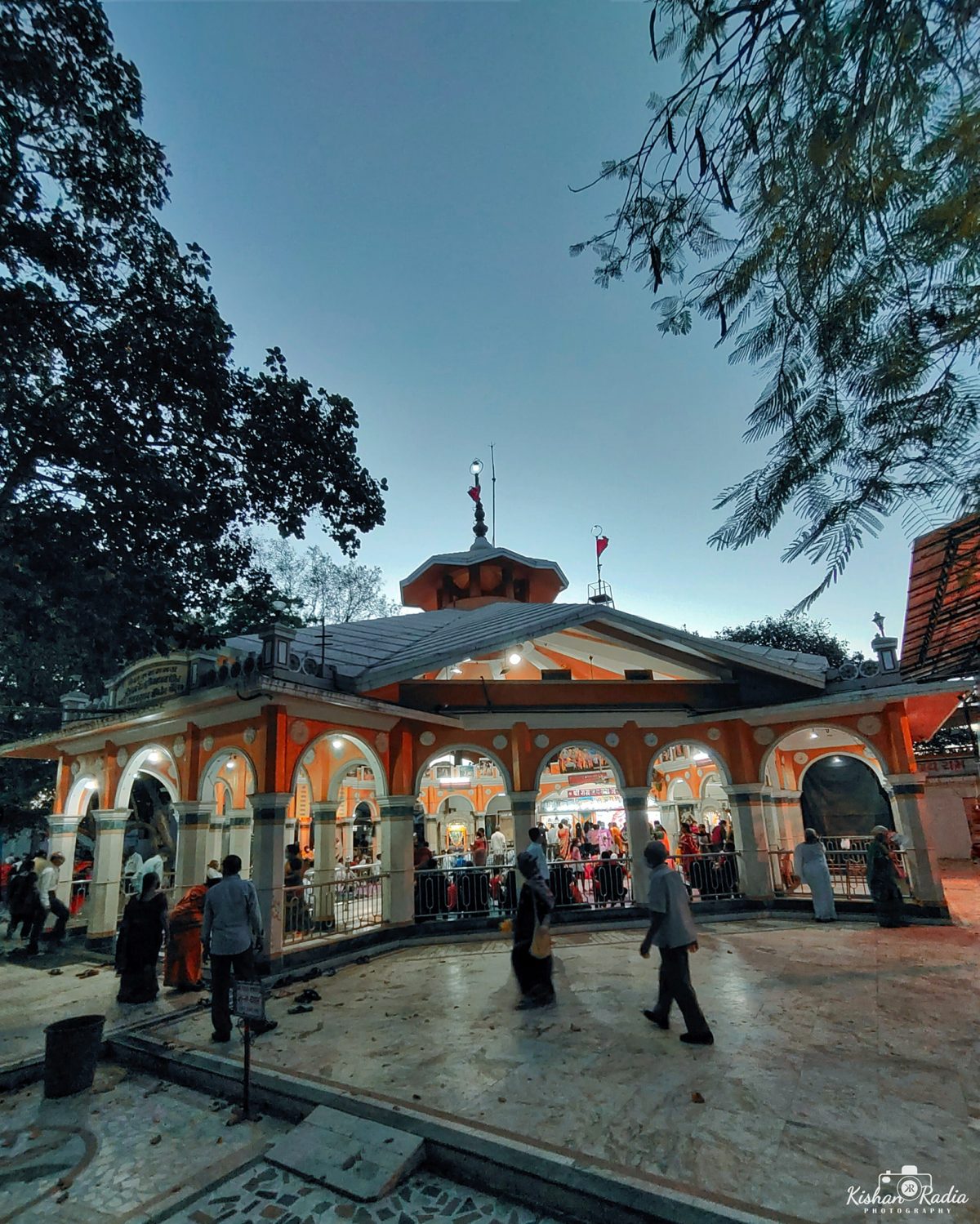 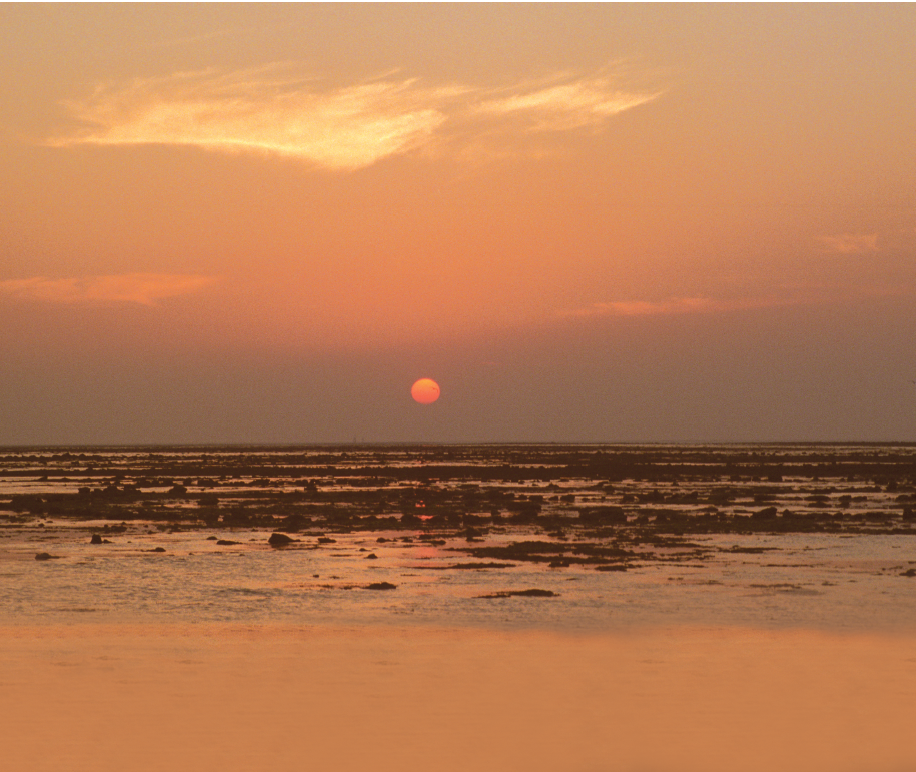 Jamnagar the Jewel of Kathiawar is on the coast of Gulf of Kutch in the state of Gujarat. 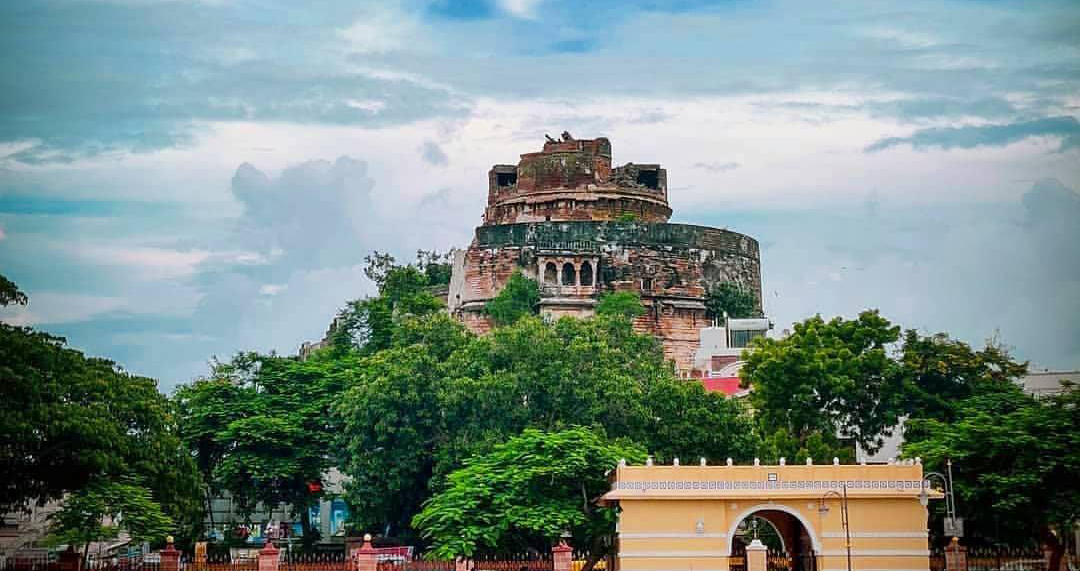 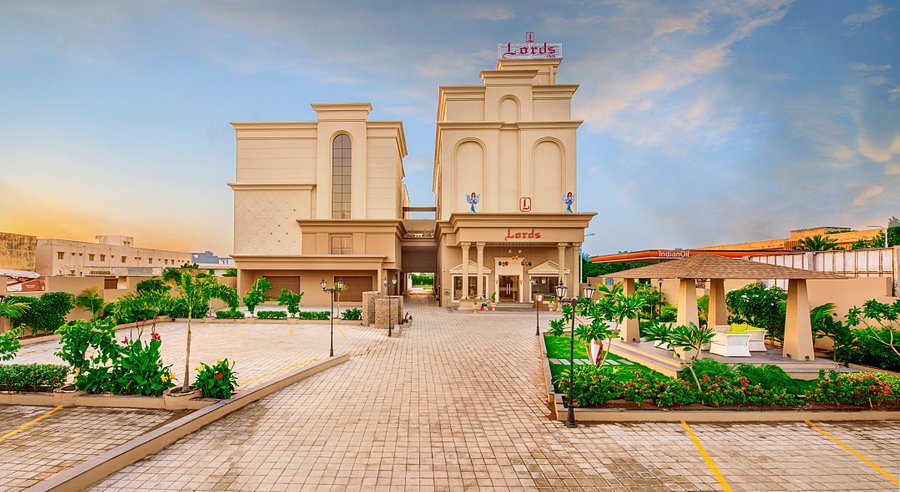 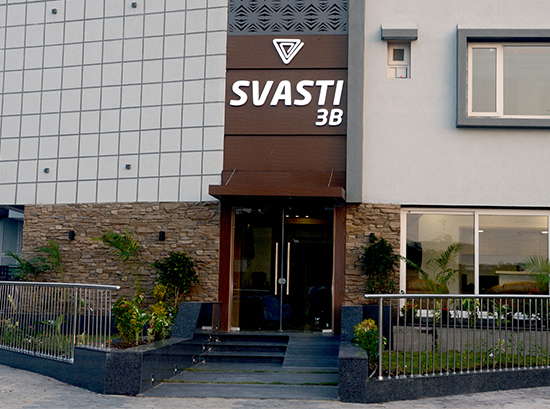 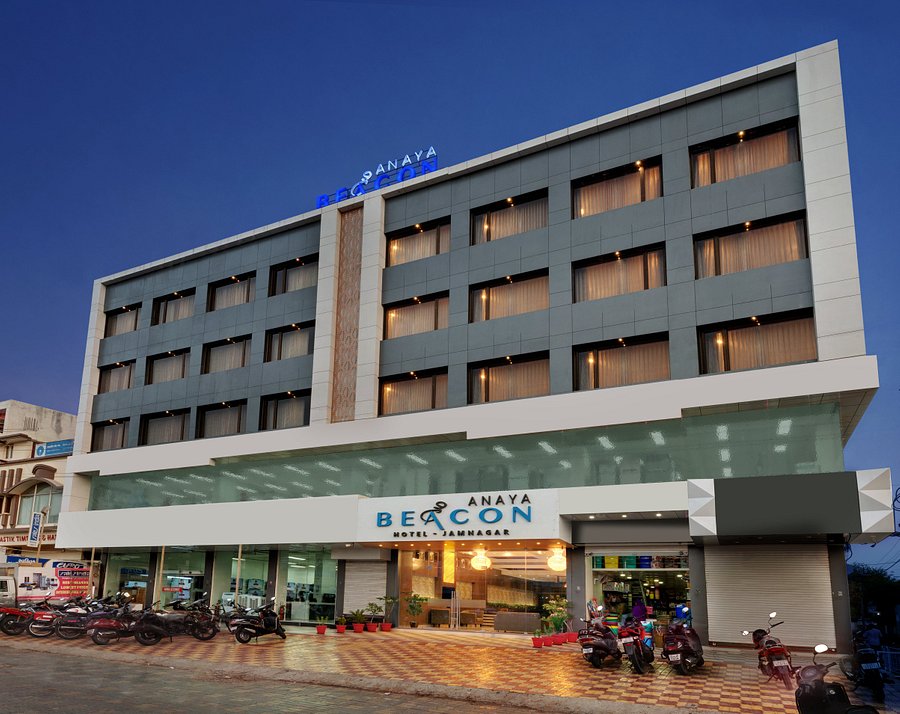 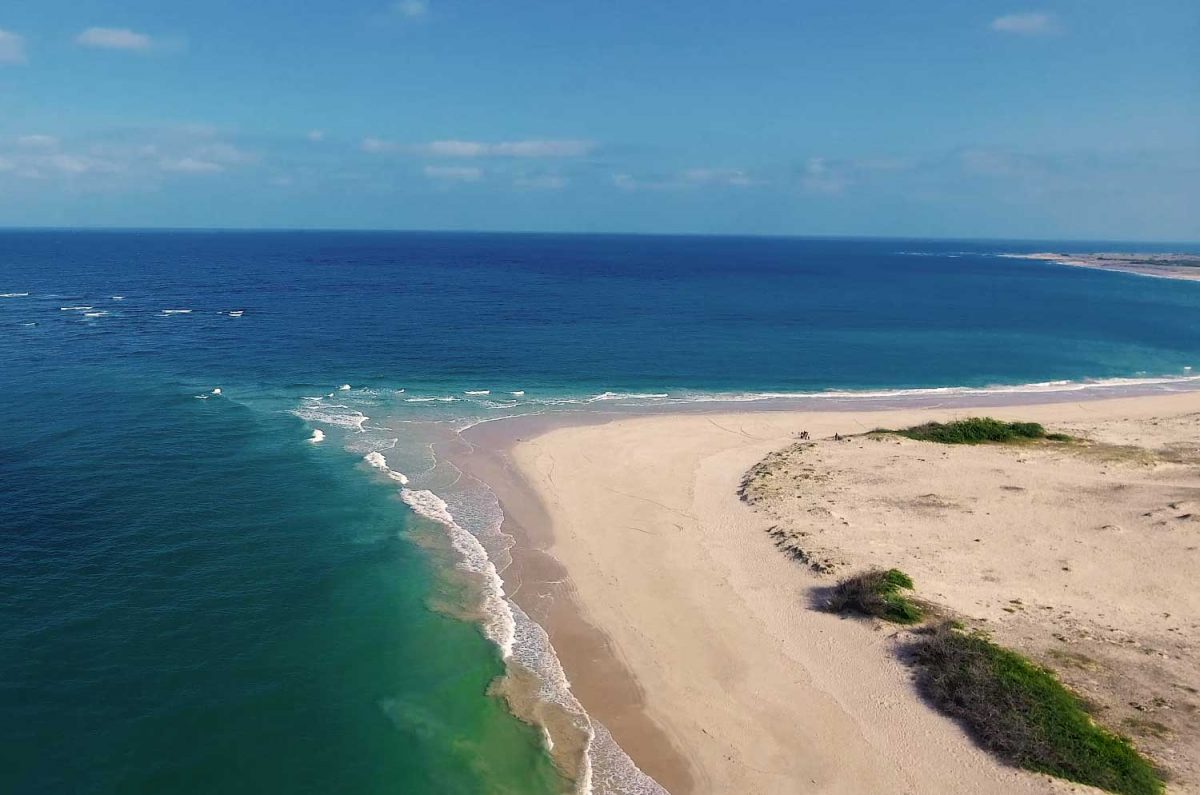 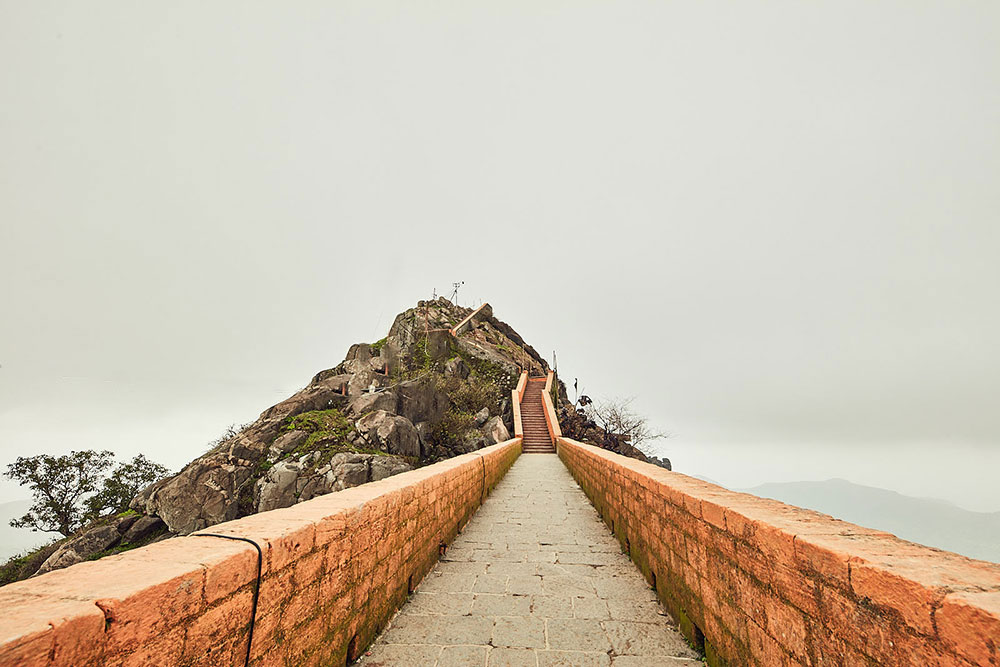 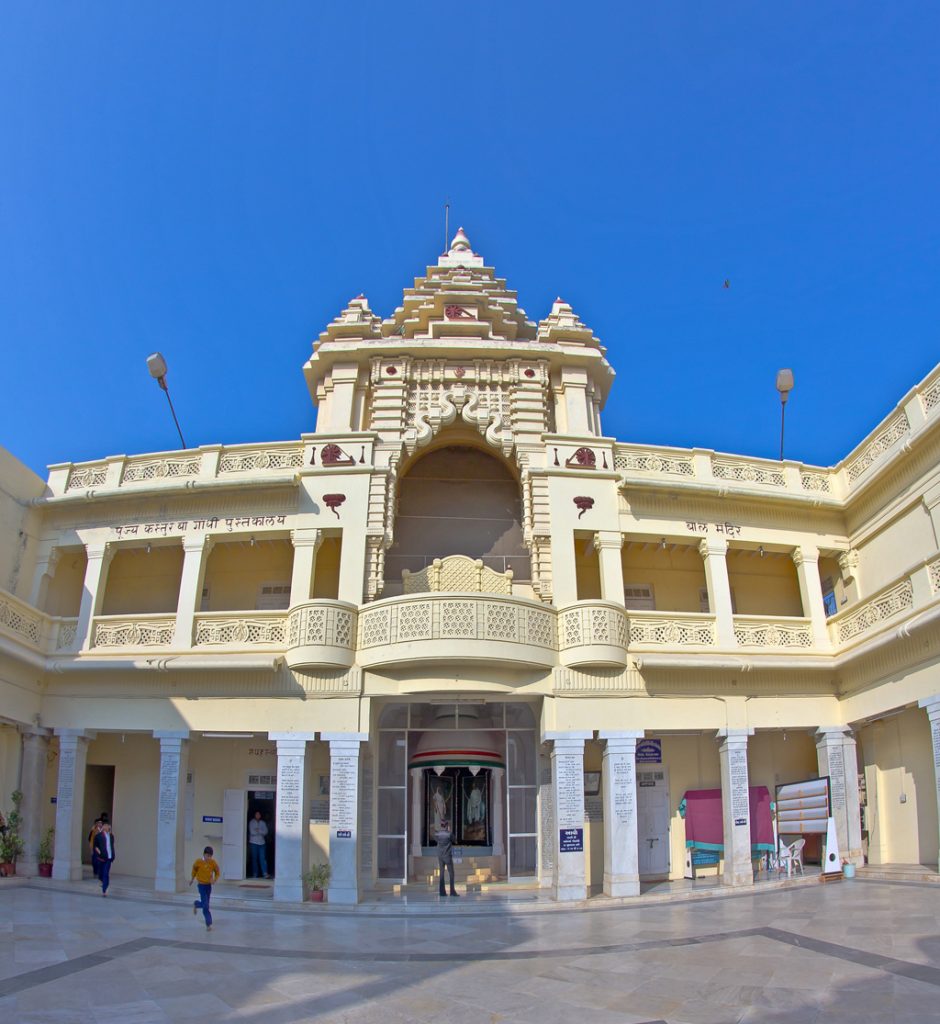