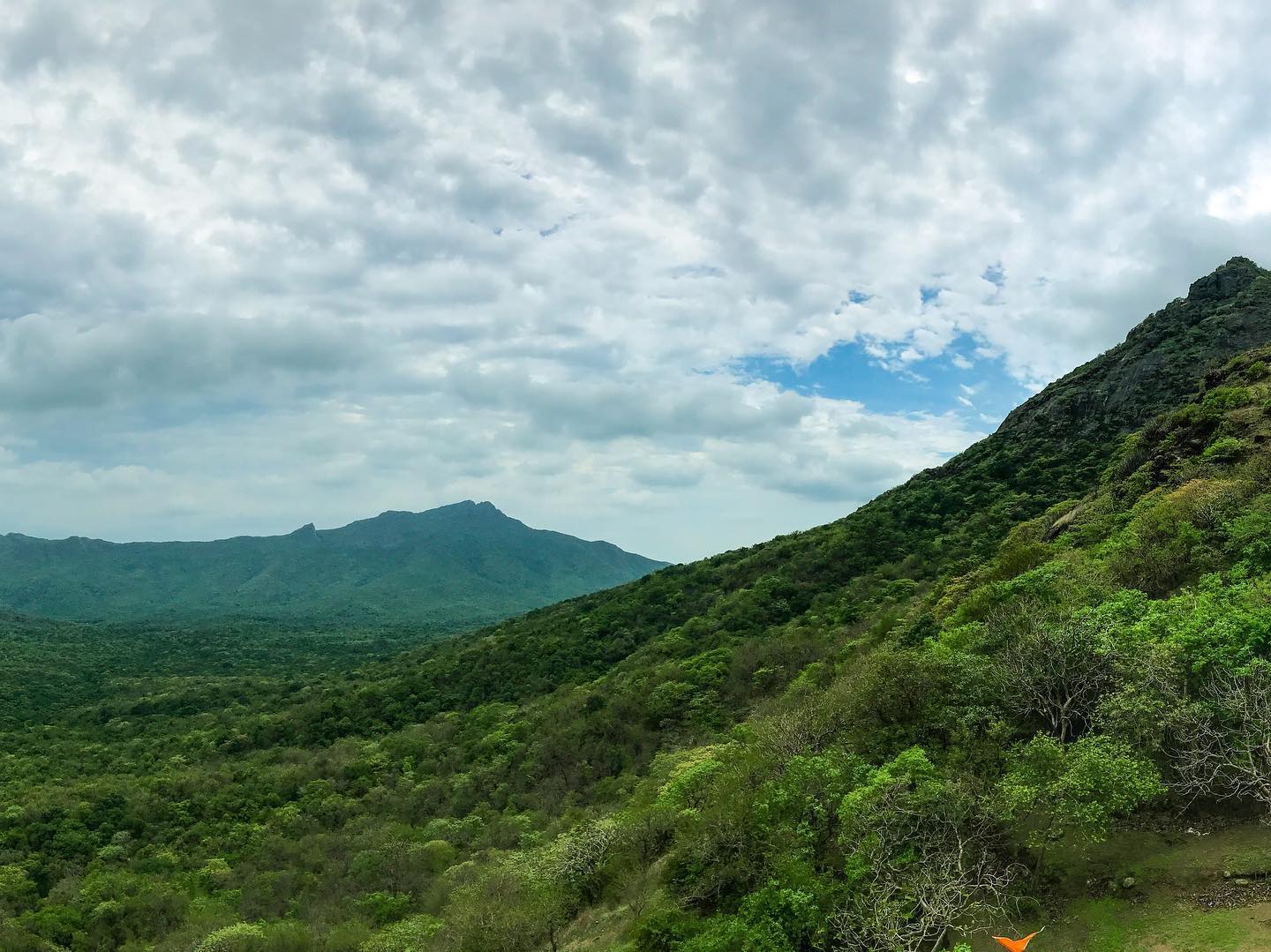 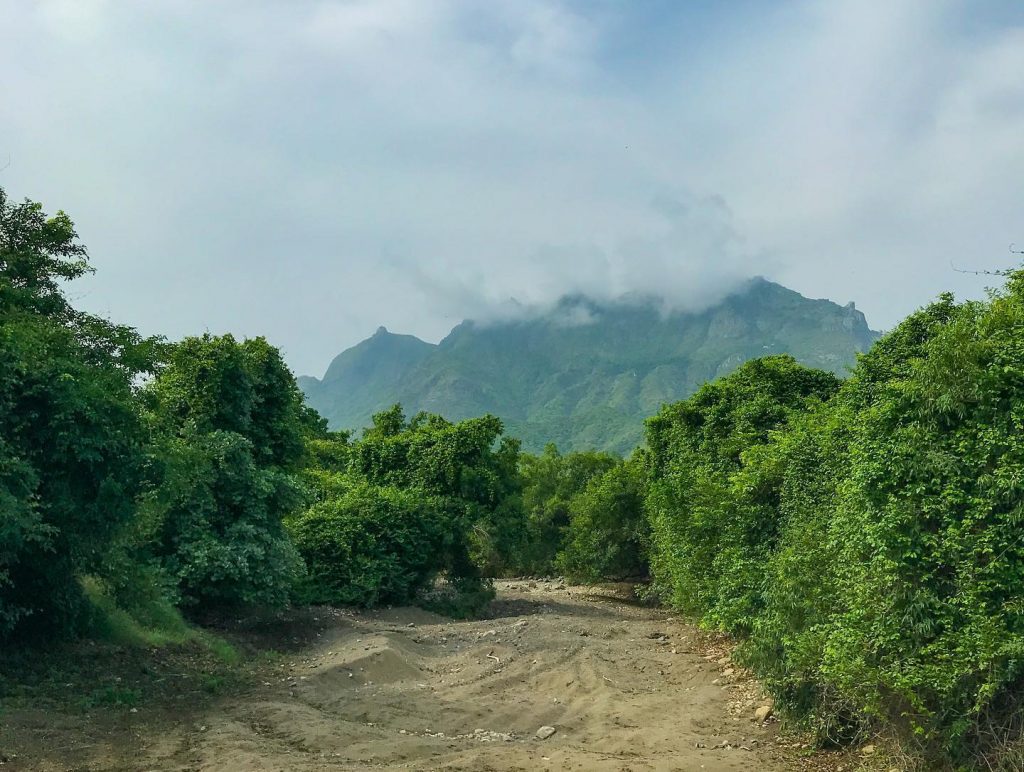 Lili Parikrama or Girnar Parikrama is a seven-day festival held at Mount Girnar in Junagadh district of Gujarat, India. The pilgrimage involves a climb of 10,000 steps to reach the top to the sacred Mount Girnar venerated by both Hindus and Jains. The Jains call it Mount Girnar. Devotees from all over the country participate in the festival. Of the seven peaks of Girnar, five are important viz., Ambamata, Gorakhnath, Augadh, lord Neminatha Tonk or Guru Dattatreya as known by Hindus and Kalika. Bhavnath Shiv temple, Bhartruchari cave, Sorath Mahal, Bhim Kund and Shiv Kund. Devotees visit these sacred places during the parikarama.

Govardhan hill which has great religious significance in view of its association with Lord Krishna, presently at its highest point is just 25-metre (82 ft) high and is a wide hill near Mathura Vrindavan in Uttar Pradesh, India. It is a narrow sandstone hill known as Giriraj which is about 8 kilometres (5 mi) in length. After Krishna protected the inhabitants of Vraj Vridavan from the wrath of Indra, he counseled them to worship Govardhana hill and they did by way of a Puja (worship) and a Parikrama (circumambulation) around the hill.Thus, a festival in commemoration of the lifting of Mount Govardhan, near Mathura, by Krishna came into vogue as ‘Govardhan Puja’ when Mount Govardhan is worshipped, the day after Deepawali (festival of lights) is celebrated. Pious people keep awake the whole night and cook 56 (or 108) different types of food for the bhog (the offering of food to God) to Krishna. This ceremony is called ‘ankut’ or ‘annakuta’ which means a mountain of food. Various types of food – cereals, pulses, fruit, vegetables, chutneys, pickles, and salads – are offered to the Deity and then distributed as ‘prasada’ to devotees. Thousands of devotees bring offerings for Giriraj. Followed by this pooja, the devotees perform the Govardhana Parikrama.

Govardana Parikrama [circumambulation — going 21 kilometres (13 mi) around the hill] is a sacred ritual performed by many believers as spiritual purification. There is no time limit for performing this Parikrama, but for those who perform the dandavata (full prostration) Parikrama, an arduous form which may take weeks and sometimes even months to complete. Dandavata Parikrama is performed by standing in one spot, offering obeisances like a stick (danda) by lying flat on the ground and then continuing, contiguously, till the entire route is covered. It is also said that some sadhus (Hindu holy men) perform 108 obeisances in one spot before moving to the next. This can take a number of months to complete.

This ritual of Parikrama is considered to be even better if it is done with milk. A clay pot filled with milk, with a hole at the bottom, is carried by the devotees in one hand and a pot filled with dhoop (incense smoke) in another. An escort continuously fills up the pot with milk till the parikrama is completed. Parikrama is also done with candy being handed out to children, en route. The divine tree ‘Kalpavriksha’ planted by GreenMan Vijaypal Baghel at each Kunda of this parikrma route, not only Kalpavriksha, he is planting with dedication much more others traditional & medicinal flora’s species around holy Govardhan hill likely ‘Tridev Vriksha’, paras peepal, Rudraksha, Kadmba, pakad, vat vriksha etc. who have spiritual and religious values to make Green Parikrma. Parikrama of Govardhana hill starts at the Manasi-Ganga Kund (lake) and then after having darsan of Lord Harideva, from Radha-kunda village, where the Vrindavan road meets the parikrama path. After parikrama of 21 kilometres, covering important tanks, shilas and shrines such as Radha Kunda, Syama Kunda, Dan Ghati, Mukharavinda, Rinamochana Kunda, Kusuma Sarovara and Punchari, it ends at Mansi Ganga Kund only.