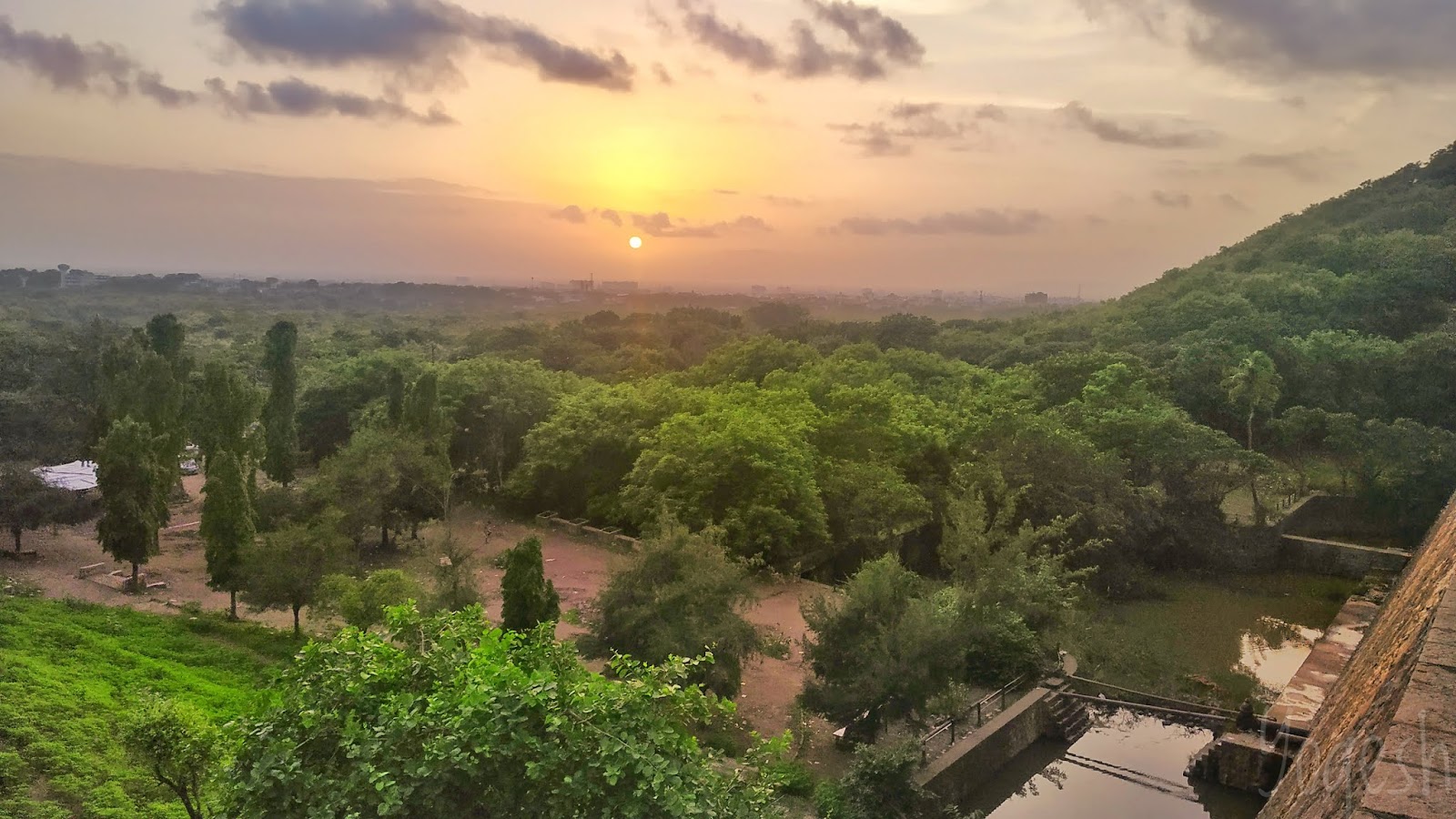 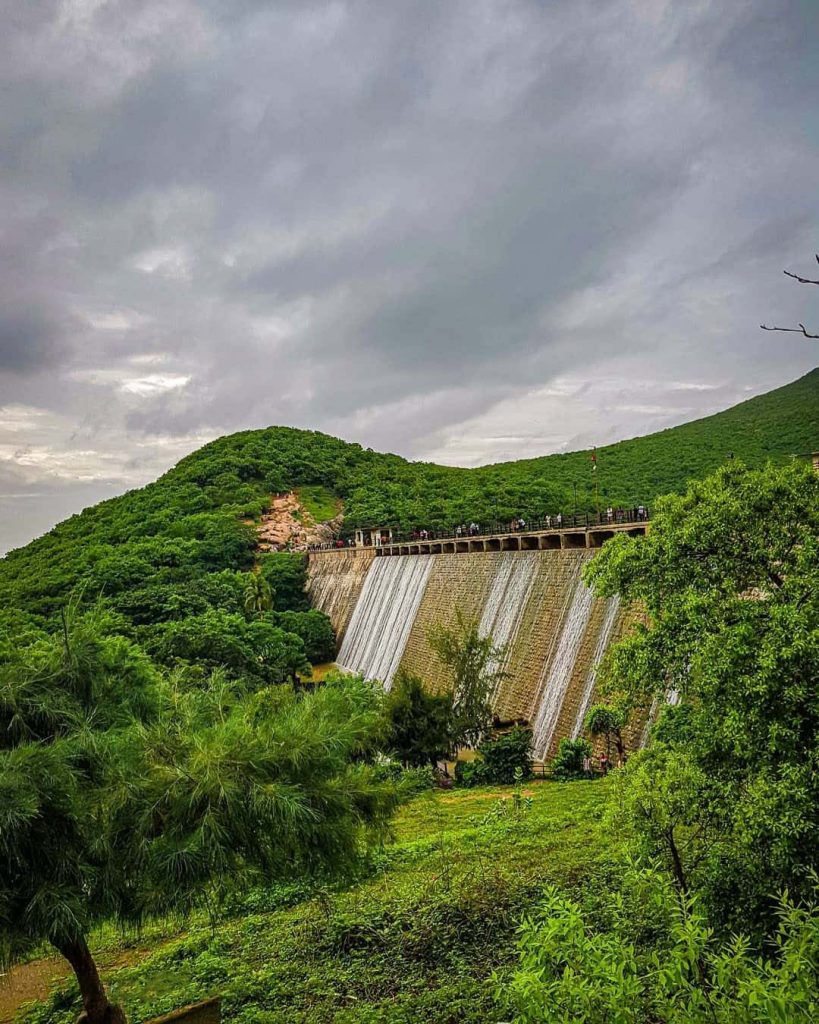 Willingdon Dam is situated to the east of the town of Junagadh, near the foot of Datar hills, in Gujarat State, and built on the Kalwa River in India. The dam was named after Marquess Willingdon, the Governor of India at that time. On the top of adjoining Datar hills is a shrine of Saint Jamiyal Shah Datar, which is a popular place of worship for both Hindus and Muslims. The climb to the Datar hills is about 2500 steps or 847 metres (2,779 ft).