Gujarat, so far known as the pilgrimage center of Hindu and Muslim, plays the role of hosting Buddhist pilgrimages too. One can see the traces of the Saurashtra. There are many caves in Gujarat that are a beautiful combination of history, spirituality, mystery, meditation, and adventure. Starting from Kutch to Saurashtra up to Bharuch, the coastal region of Gujarat is dotted with many Buddhist caves. These caves were dug out between 2nd century B.C. and 6th century A.D during the Kshatrapa rule. Once upon a time, Junagadh in Gujarat was governed by Emperor Ashoka who adopted Buddhism in his personal life. During the reign of Ashoka, engraving of his famous edicts on the rock was ordered. The ornate excavations and carvings on pillars, stupas, viharas and range of rock cut caves is evidence of the presence of Buddhism in Gujarat. 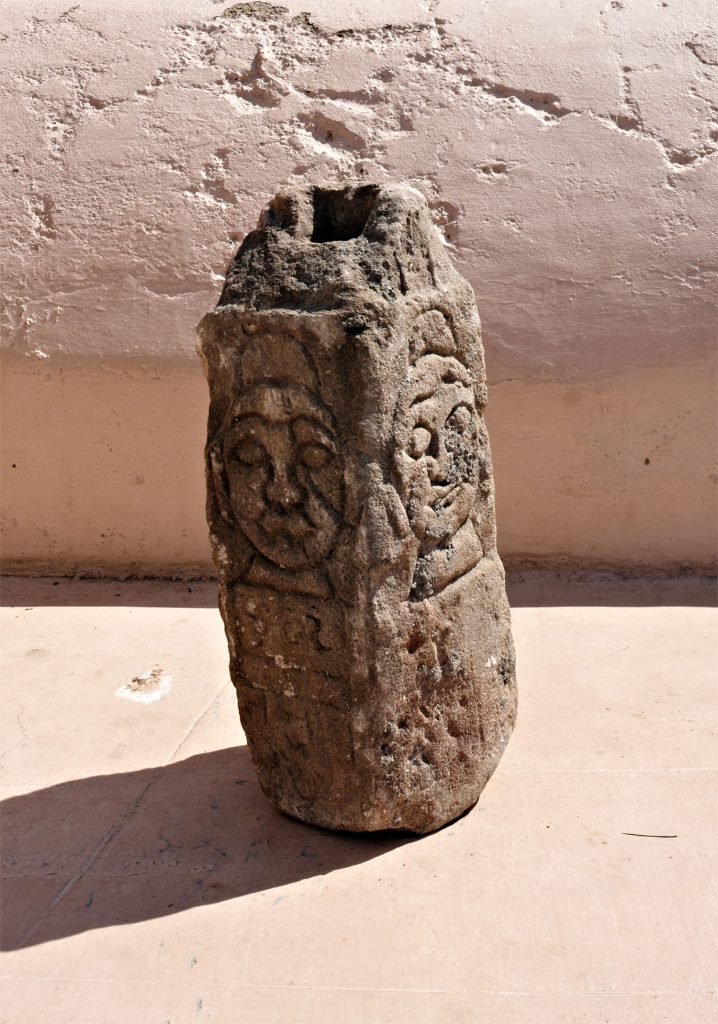 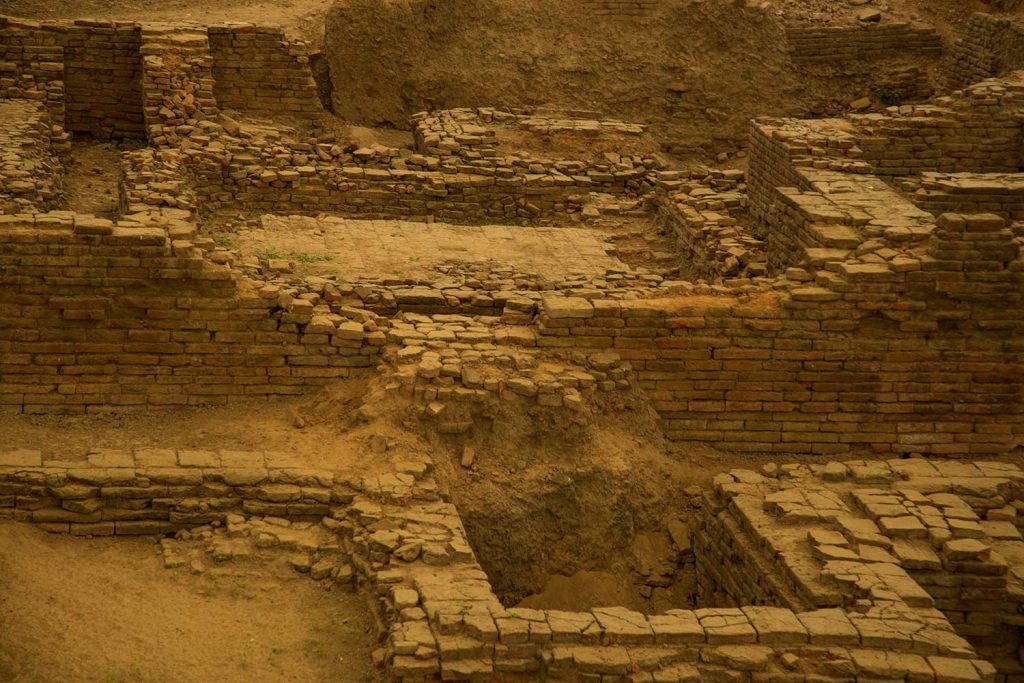